2017 in Review: How the leading coaches fared this season 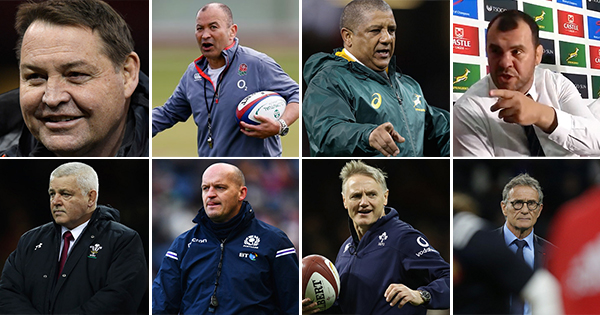 As 2017 begins to wind down, we take a look back on the contrasting years of the leading coaches in World Rugby. We analyse their results throughout the year and look ahead to the new season in 2018. 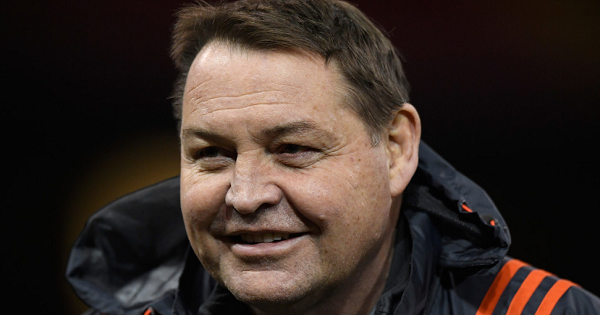 The fact that the All Blacks have copped a lot of stick from their own media back home, despite winning 11 out of their 14 matches in 2017, speaks volumes of the high standards of the side.

There has even been talk in some circles that the Kiwis are facing a demise, something which Hansen vehemently denies.

But the bare truth is that New Zealand failed to win the Lions series which seemed a dead cert at the start of the year. Sonny Bill Williams’ red card proved the deciding factor in the series and this is what Hansen will ultimately be judged on.

He’s not under pressure, but that says more about the level of expectation in the country, where neither the All Blacks or their coach have been nominated for the end-of-year awards.

The most talked about coach of the last few months, and not necessarily for all the right reasons. His shutting down of journalists in South Africa and Edinburgh following a draw and heavy defeat respectively were perhaps not to be unexpected from a man who wears his heart on his sleeve.

Cheika polarises opinion, with some loving his passion for the game and the Wallabies while others feel he goes too far. A larger than life figure, he got involved in a needless confrontation with England fans at Twickenham last month, which inevitably spilled into the mid-week press.

On the field, the Wallabies can count themselves unlucky not to have had more success than they did. Their Rugby Championship form was a vast improvement from 2016, but they still failed to claim back the Bledisloe Cup from New Zealand and slumped to defeat at home to Scotland in the summer. A mixed bag on which to improve even more in 2018 for Cheika’s side. 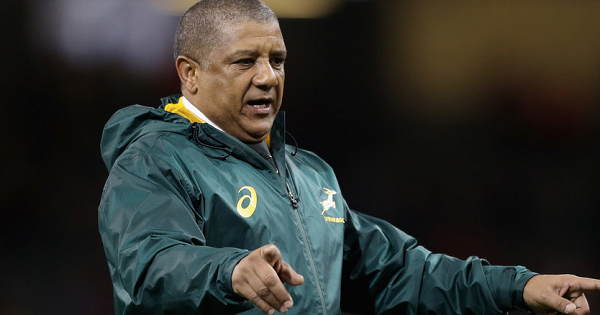 After another underwhelming year, Coetzee is on the ropes now and looks likely to be relieved of his position with the out-of-sorts Springboks. His record of late has made for difficult reading for South Africa fans.

They’ve recorded four wins over France, scoring a total of 109 points, admittedly against an abject touring side in about as much disarray as the Boks. There were moments of positivity, notably pushing New Zealand all the way in a game which they should have won.

Overall it has been a frustrating year for Coetzee’s men. Twice they drew with Australia, got demolished by Ireland in Dublin and only just snuck past France by a point in Paris. An expected win against Italy however is unlikely to save Coetzee from the inevitable.

Always a character, Eddie Jones has enjoyed another successful year with England in 2017. Putting aside a disappointing Grand Slam defeat to Ireland in Dublin, it has been another efficient year from the machine which is Jones’ England.

A series win for a relatively inexperienced side in Argentina proves England have the strength in depth and composure to beat some of the best in their own back yard.

Back to full strength in the autumn, they were scrappy but successful against Argentina, Samoa and Australia to take another trio of victories.

Oh, and as ever, Jones was quite the entertainer throughout the course of 2017. Expect more of the same next year. 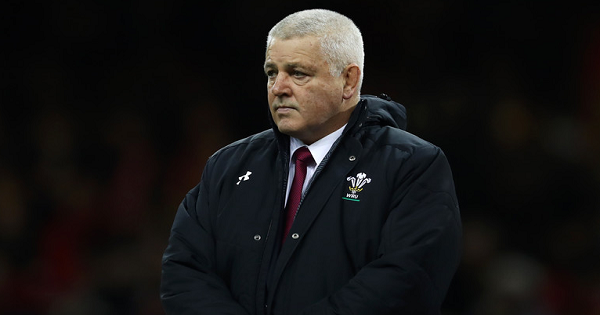 It is probably fair to say that, in 2017, the style of play known as “Warren Ball” is becoming obsolete. Far too often in 2017, Wales found themselves vulnerable in attack and most notably, in defence. A poor 6 Nations campaign was salvaged by a strong representation in the Lions squad, which Gatland led.

But that was pretty much where the positives finished. Wales didn’t enjoy the best of autumn internationals. They fell short against Australia, were unconvincing versus Georgia, blown away by a second-half blitz from New Zealand and just scraped past an abject South Africa.

There’s plenty of work to be done heading into the New Year, and Gatland must surely know this. 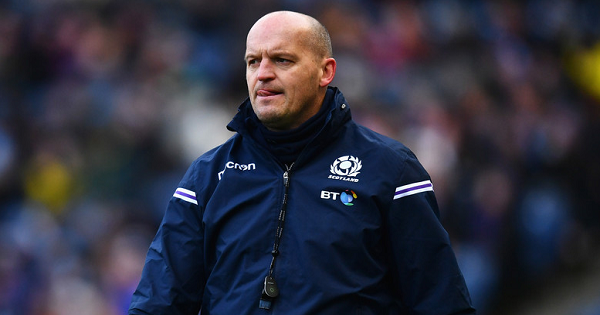 Having done his time as Assistant Coach of the national squad and led Glasgow Warriors to a maiden Pro14 title in 2015, Townsend has carried on the excellent work of his predecessor Vern Cotter for Scotland since the summer.

Despite a disappointing slip up against Fiji in June, the Scots have looked every inch the sort of side which can stake a real claim for a first 6 Nations title since 1999.

They did the double home-and-away against Australia (the latter a record win over the Wallabies) and came within metres of upsetting New Zealand at Murrayfield. No mean feat for any coach, let alone for Townsend who in his own words “seldom got anywhere close to beating” either side.

Scotland play like Townsend did during his career and it is clear to see this style suits the players down to the ground. 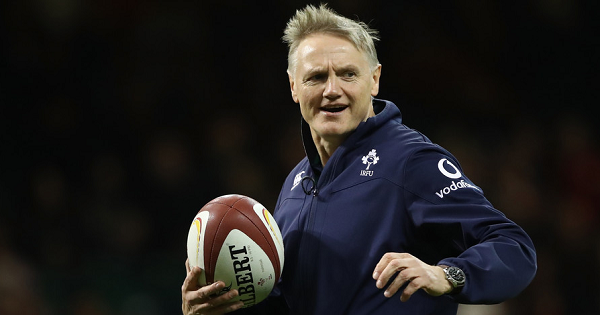 With the rise of Scotland, the downfall of South Africa and the extensive media coverage of Gatland and Cheika, it was easy to overlook Joe Schmidt in 2017. Which was probably a good thing as Ireland went about another impressive season, including a 38-3 rout of South Africa in the autumn.

Disappointing losses away from home to Scotland and Wales dampened moods in a 6 Nations campaign which was far from perfect. But Ireland were well represented in the Lions squad and this is down to Schmidt’s overwhelming influence. The expectation for Ireland to find more consistency will mount on both in 2018, and Schmidt must deliver. 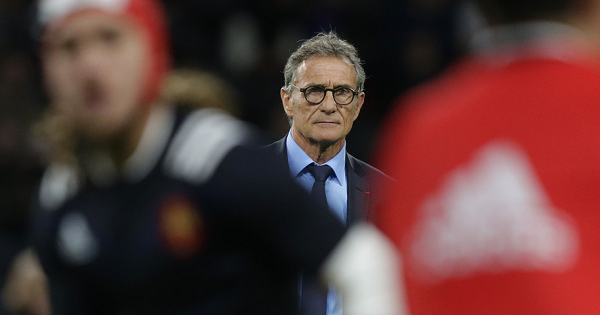 It’s fair to say that the French are in a bit of a mess at the moment. Novès has injected an array of youthful talent which may just save his position as head coach provided the squad remains largely unchanged and performs well in next season’s 6 Nations.

There was enough optimism in the second half against the All Blacks last month to suggest they could return to their glory days, with the likes of scrum-half Antoine Dupont and fly-half Anthony Belleau.

But a questionable performance in defeat to South Africa and a lowly draw to Japan at the new Area 92 have put yet more pressure on the former Toulouse coach, most notably from FFR president, Bernard Laporte. It will be a job-defining next six months.