5 Brilliant Tries from Round 2 of Super Rugby 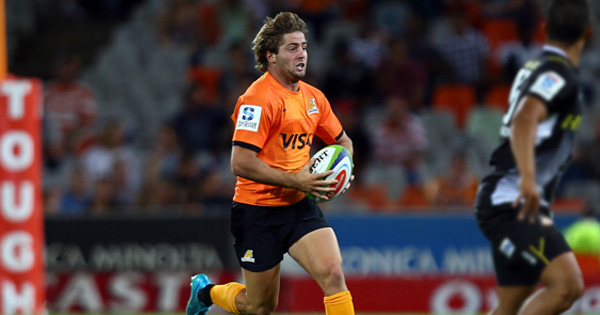 TRIES OF THE WEEK!Which is your favourite? (we’re totally voting for #1!)

Sky Sports New Zealand’s weekly rugby show The Breakdown have put together this list of five best tries scored in another excellent round of Super Rugby. You’ll notice the Kieran Read try scored from that mammoth charge by Nemani Nadolo, as well as some sensational handling by the Bulls.

There were also great tries scored by the Brumbies, Chiefs and the Jaguares’ Santiago Cordero.

The little winger was a star for Argentina at the World Cup and he has continued that fine form in Super Rugby, showing his blistering pace for a great try against the Sharks. In round 1 he also pulled off two sensational try savers against the Cheetahs. You can see those in the video below.

2 Try saving tackles from Santiago Cordero for the Jags!Could the Jaguars pounce for the Super Rugby Title this season?