After just one season, the future of PRO Rugby in the USA is uncertain 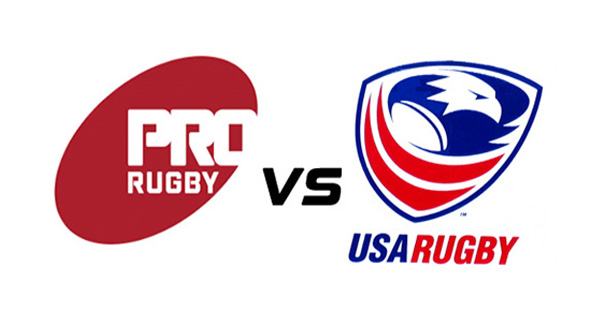 With a second year of PRO Rugby in America still up in the air, we address a few of the issues and challenges it has faced, and take a quick look back with a video highlighting the best plays from the inaugural season.

It’s safe to say that there have been some serious growing pains for America’s maiden professional rugby competition. With one team – San Francisco – now defunct, there are some rather stinging accusations coming from both sides that contracts and sanctions have not been honoured.

Players, announcers, and even vendors are claiming they are owed thousands of dollars from PRO Rugby CEO Doug Schoninger. Some have gone so far as to file suit in small claims court.

Former All Black Mils Muliaina, formerly of San Francisco, is claiming to still be owed $20,000 from Schoninger. Muliaina also had some particulary strong words for the setup overall:

“There was a lot said that they didn’t provide… I really actually felt for the people, they were really trying hard to make something like this… Unfortunately, in this instance you’ve got some really bad people trying to run something that they don’t know how to run.”

For his part, Schoninger takes exception to the overall attitude of some of his players, Muliaina specifically. According to his interview with Rugby Wrap Up, he claims that Muliaina showed up later than originally agreed upon, played a couple of games, then left without leave to go back to New Zealand for a week.

He also states that Mils was claiming to be injured and, per disability laws in the United States and the state of California, the $20,000 is being filed through disability.

Schoninger also took exception to numerous players participating in unsanctioned events they claim to have had permission to attend. He claims otherwise and that he and former USA Rugby CEO Nigel Melville had a signed sanctions agreement.

Apparently, things have never been smooth between USA Rugby and PRO Rugby, to say the least. According to this interview, Melville never attended any PRO Rugby matches and only one match was attended by the US Eagles head coach.

As the finger pointing and internet exchanges continue, one could assume these are the kinds of issues that may potentially arise at the outset of any professional league. However, the future does not look particularly bright as the news emerging continues to be more and more unsettling.

It remains to be seen when, or even if, there will be a second season for PRO Rugby. Schoninger claims they are here to stay and that he’s already lined up another squad to replace San Francisco.

Continued rugby growth in the states seems forever just one bounce away. Here’s hoping things can come together and vastly improve at all levels to actually see this dream fulfilled.

We look forward to seeing what happens in 2017 … pic.twitter.com/FgmwpcTEW9