All Blacks looking white hot as they demolish Samoa in rout 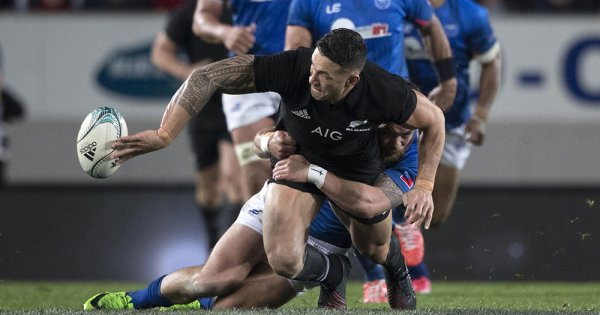 New Zealand ran in twelve sensational tries as they demolished Samoa 78-0 in Auckland on Friday, laying down a marker to the challenging British and Irish Lions ahead of the first Test. Despite some errors and Samoa looking good at times, it was the second biggest win over them ever.

The All Blacks led 28-0 at the break, then stepped on the accelerator to pile on the pain.

“Samoa started out really physical and really tested us,” said All Blacks captain Ben Smith. “We had to be really disciplined tonight and when we were, we started to profit from that.

“We’ll go away and learn from that and make sure we’re better next week. There’s a lot of learnings there that will be great for our group.”