All Blacks team named ahead of rematch with hungry Springboks 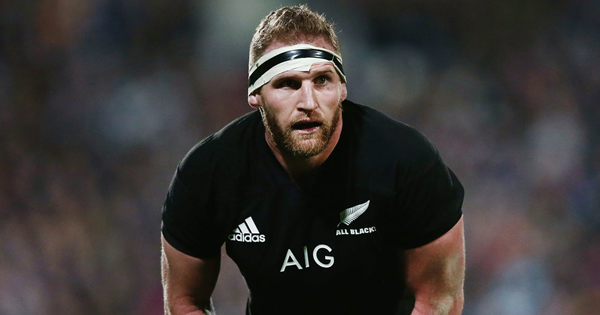 The New Zealand team has been named to take on South Africa in Cape Town this Saturday, with the five All Blacks who arrived early all having been named in the matchday 23. The visitors will be looking to maintain the same kind of form that saw them win 57-0 in Albany.

Samuel Whitelock returns to the second row alongside Scott Barrett, Liam Squire is at blindside flanker and Sam Cane is at openside, with Matt Todd moving to the bench.

In the backs, Ryan Crotty has been named at centre, while Nehe Milner-Skudder is on the right wing. Tawera Kerr-Barlow has been named at reserve halfback while Lima Sopoaga provides additional back cover alongside David Havili.

All Blacks Head Coach Steve Hansen said: “We’ve settled in well in Cape Town this week. However, our preparation has been different because of the need to recover well from all the travel.

“This has meant that there’s been less time on the park and an even greater emphasis than normal on the mental side of our preparation. As always, getting real clarity of our roles and how we want to play has been key.”