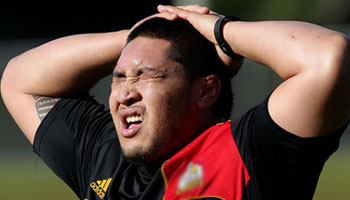 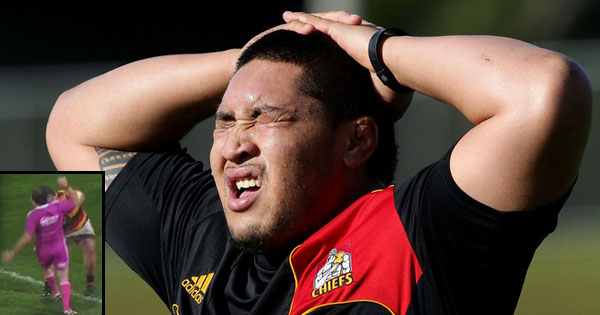 In weighing up the evidence, Judicial Officer Chris Morris noted that Tameifuna had apologised to Jackson immediately after the game and this was accepted. Mr Morris acknowledged the player was genuinely remorseful and had accepted his actions were inexcusable.

Morris also accepted the player’s statement that he was focussed on defending the goal line and that moving the referee away from that line was an instinctive move that was motivated by playing the game, rather than by malicious intent.

He also took into account that Jackson had not taken issue with the incident and he did not believe the push to be maliciously intended.

“Having taking into account the evidence, the player’s post-match apology to the referee, his full acknowledgement that his actions were inappropriate, I have endeavoured to impose a proportionate sanction taking into account other similar situations from overseas decisions.

“However it is imperative that players instinctively know that it is never, under any circumstances, appropriate for a player to abuse, verbally or physically, a match official,” Morris said.

“Taking all those factors into account, I find that a suspension of 5 weeks is appropriate. He is banned immediately from all rugby up to and including 5 October.”

View the full incident here, or see a short video of it from Instagram below