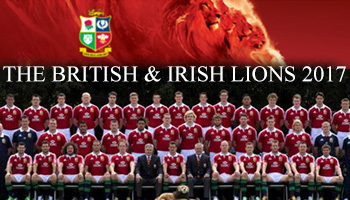 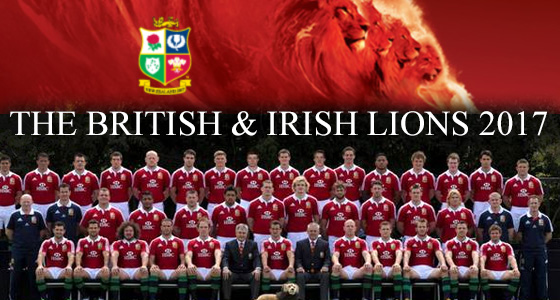 The historic, victorious 2013 Lions tour in Australia was one of the most memorable in recent history for any British or Irish rugby fan. The next challenge is the most demanding of all though, heading to New Zealand in 2017. With the Six Nations just past the half-way point, Oli takes a look at what the starting line-up would be, purely based on current form, if the Lions faced the All Blacks tomorrow.

This team is based purely on current Six Nations form. Reasoning behind selections:

Prediction:
There’s no doubt that facing the world’s number one team in their own backyard is a daunting prospect, but on the current form shown by this side alone, they would pose a serious threat to the All Blacks. With the likes of Sexton leading an attacking back-line and the brutally physical pack, this team may well be the most likely to get the Lions’ first test win in New Zealand since the game turned professional in 1995.

What do you think of this selection?  Who would your captain be? Feel free to share your thoughts in the comments below as we’d love to hear a few different opinions.