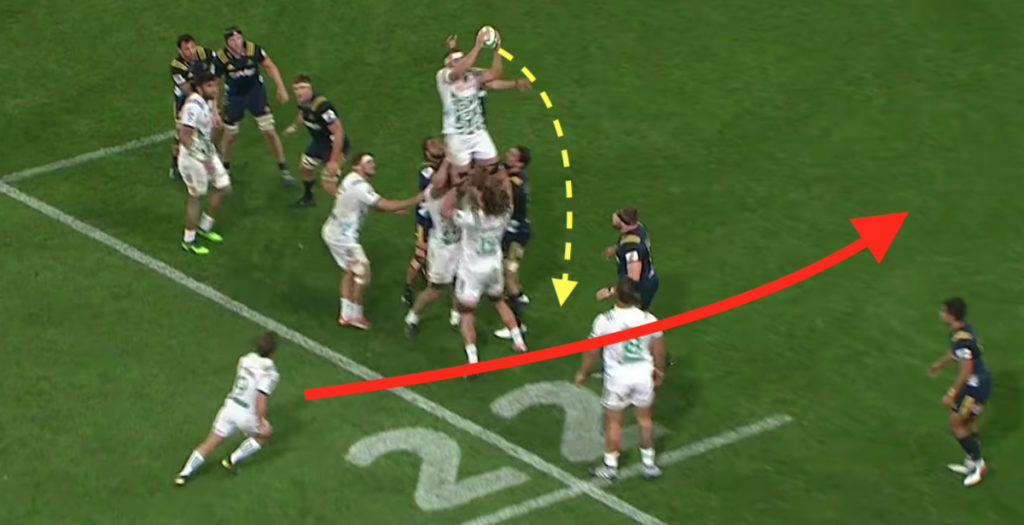 Chiefs replacement front-rower Angus Taavao-Matau finished off a textbook lineout move to score one of his two tries in a thrilling draw against the Highlanders.

As well as scoring the try, Taavao-Matau played a pivotal role in the attacking lineout move for the visitors in Dunedin, which demonstrated delicate handling and clever link-up play.

Scrum half Brad Weber received the ball from the front of the lineout and gave the ball to Taavao-Matau, who performed a quick one-two with hooker Nathan Harris to score in the corner.

Despite having a front-row forward score a brace, the Chiefs drew 31-31 with the Highlanders leaving them bottom of the New Zealand conference after round 12.