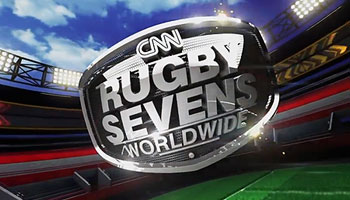 This is a very interesting report from CNN as they head to Las Vegas to find out more about how rugby is growing in the USA. Rugby Sevens Worldwide speaks to local fans and players to see what they think of the sport and how it could possibly take off in a place that has traditional American sports firmly entrenched in the mindset and culture of the people.

It’s a long watch but very interesting, and quite amusing at times. This is actually part two and part one, which was 23 minutes long and set in Dubai, can be viewed on page two of this post.

Above is part one of CNN’s new segment called Rugby Sevens Worldwide. It centers around the Dubai Sevens and looks at the growth of the game globally as we build towards the Olympics in Rio in 2016. It features interviews with Lawrence Dallaglio, Jason Robinson and Cheryl Mcafee.