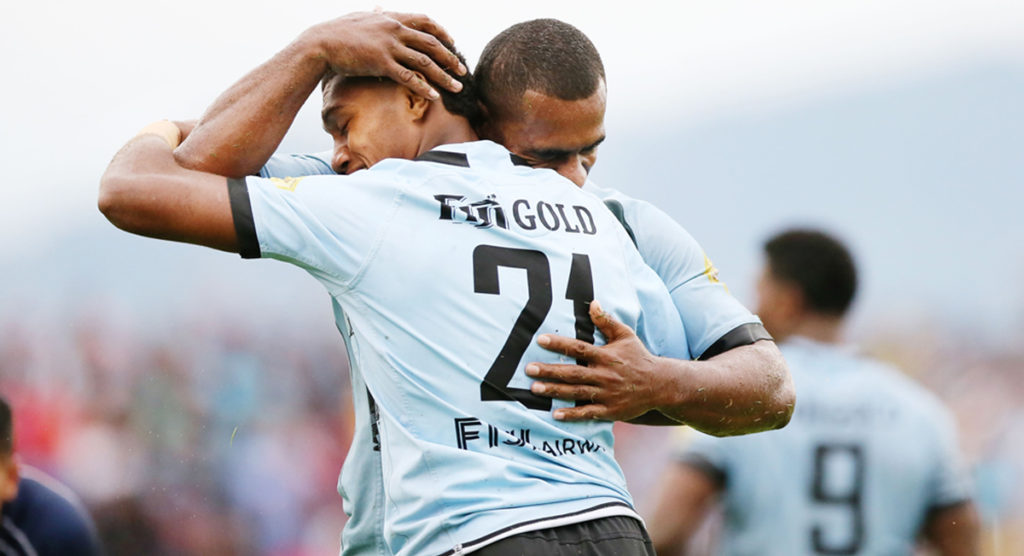 The Fijian Drua’s historic 36-26 win over Queensland Country in the NRC Grand Final featured glimpses of the magic we’ve seen from them all season. The home crowd in Lautoka were treated to some thrilling rugby, as can also be seen in the NRC Top Tries of the Season compilation below.

The Fijian team joined the Australian domestic competition in 2017 and have now won a historic title in only their second year. This was also the first time the final has been played outside of Australia.

Things were knotted at 12-apiece before Drua scored again to take a 19-12 lead into the break.

Both teams exchanged tries in the second half, but it was Drua who came away with the storybook victory on their own pitch. Despite the rainy conditions, fast-paced rugby was the order on the day with Drua scoring five tries to Country’s four.

ARU high-performance boss, Ben Whitaker said: “On behalf of Rugby Australia and the Australian Rugby community I would like to congratulate the Fijian Drua on their victory today.”

“Over the course of the NRC season, the Drua played enterprising, exciting Rugby that enthralled and entertained fans in Fiji, around Australia and across the world.”

Fijian Drua have their hands all over this top NRC tries of the season compilation, which features a number of outstanding scores from throughout the season. There are three honourable mentions before they get into the Top 5, and they’re all great to watch.