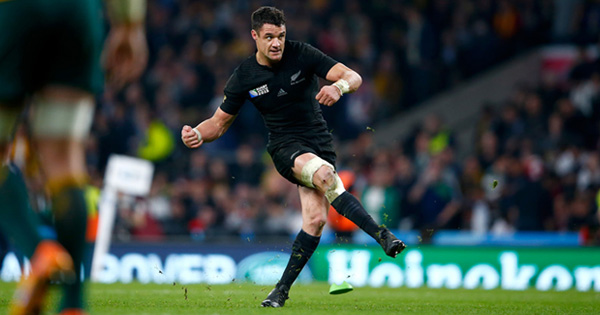 Dan Carter has kicked his final kick in Test rugby, and it was with the wrong foot. The leading points scorer in the history of the game bid farewell to international rugby with another stunning performance in the World Cup Final, ending his career on a high.

And in case you missed it amidst the euphoria of the back-to-back Rugby World Cup title celebrations, left-footed Carter slotted the final conversion with a sneaky right-footed kick. 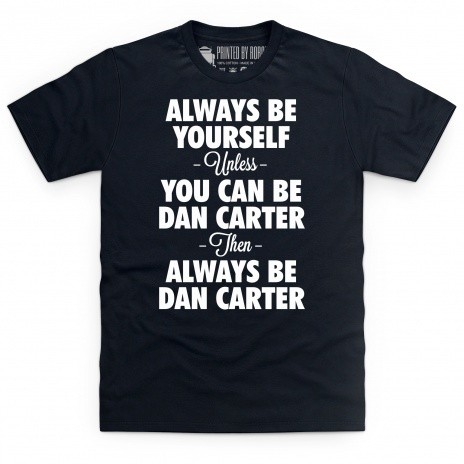 Was it ever in doubt? This is Dan Carter. It sailed through, capping off another fine performance.

Carter ends his career as the leading points scorer in Test rugby, with 1598 points to his name. Jonny Wilkinson is second with 1246.

While this is technically his second Rugby World Cup win, in 2011 he got injured so never took part in the final.

He has said that it played on his mind, so he was as determined as ever to overcome the challenges he has faced in the last four years.

At this year’s tournament he looked back to his very best, taking the ball to the line, making some audacious passes, and looking as calm and composed as ever in all facets of the game.

And the, the drop goals. He sunk South Africa in the semifinal, out of the blue, then in the Final from about 40m out he did it again. A snap-drop, barely in the pocket, taking the opposition by surprise but still managing to get a quality connection and maintain accuracy.

Carter was named Man of the Match in the final, and on Sunday night named World Rugby Player of the Year for 2015. It’s the third time he’s received that prestigious award.

Once the Rugby World Cup celebrations are over in New Zealand, Carter, now 33-years-old, will move to France to take up his place at Racing Metro.

Below is a quick look at that right-footed conversion. Unfortunately it happened so quickly so we never got any commentary reaction or proper replays. It was a brilliant way to end things though, and while with anyone else we might think it was cocky, knowing the character of Carter it was exectued with the same class he has shown throughout his career, both on and off the field. 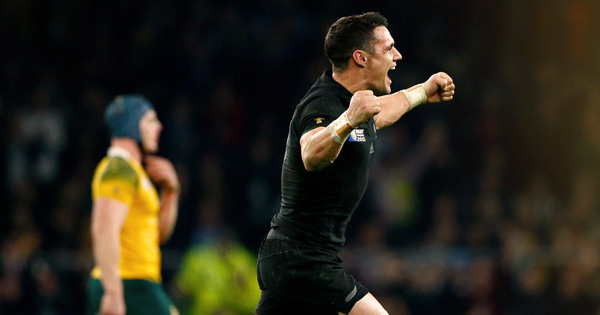 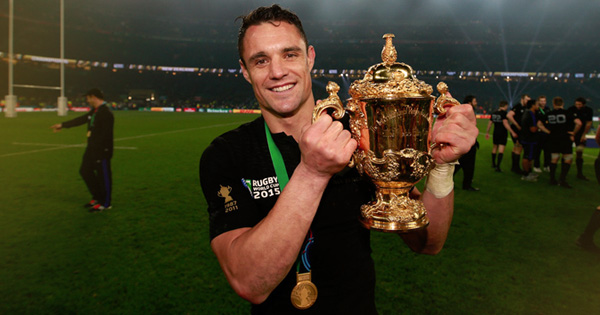 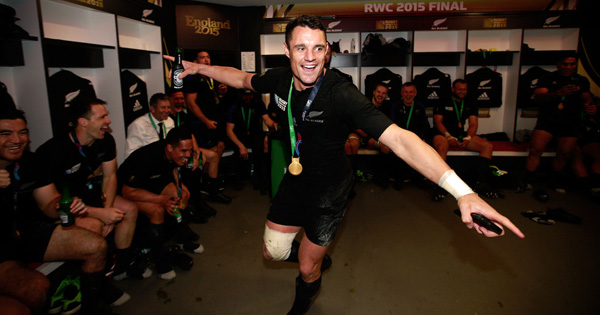