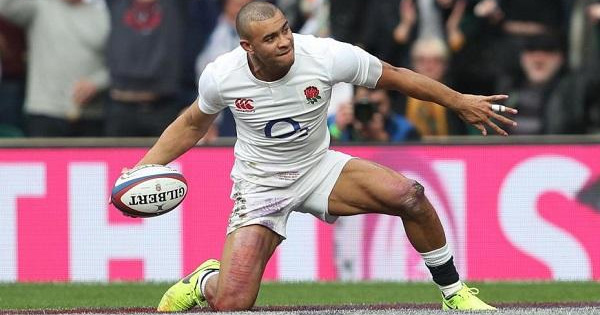 England are officially Six Nations champions with one round to spare thanks to a convincing display against a disappointing Scotland side on Saturday. The 61-21 rout confirms their standing as the best team in the tournament, as they now look towards a Grand Slam.

Jonathan Joseph scored a hat-trick of tries as England retained their title, also equalling New Zealand’s record of 18 successive wins by a tier one nation.

Their seven tries blew away a Scotland side who had arrived in London bidding for the Triple Crown and with hopes of a first Twickenham victory since 1983.

England’s points tally was also the most either side had managed in the 135-match history of rugby union’s oldest fixture and saw them equal their record 40-point margin of victory against the Scots set in a 43-3 success in 2001.

England must now beat Ireland to not only get the Grand Slam, but break that world record of successive wins, a feat that the All Blacks will be none too pleased with. Ireland though, will have other ideas.

“Ireland, psychologically, are in a strong position. They’re beaten, they’re out of the tournament and they love spoiling parties and the party they most like to spoil is the England party. That’s an enormous amount of psychological advantage,” said Jones.