Epic video of backs destroying forwards will make you question everything 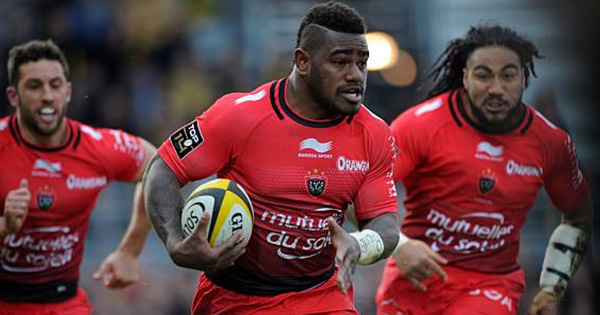 Long gone are the days of forwards dominating all before them. More and more backs are now as big – or bigger – than their forward counterparts and this incredible video shows us those physical specimens at their very best, as they aggressively take on the big guys.

Jonah Lomu gave us something we’d never seen before. Namely, a back who brilliantly combined speed and power and was capable of destroying everything in his path.

It’s not surprising then, that his exploits are all over this video. Since him, the game changed, and players the likes of Julian Savea, Nemani Nadolo, and Josua Tuisova are becoming more and more the norm.

They’re big, fast, and can run over just about anyone.

Of course, no video like this is complete without the Tuiliagi Brothers.

A number of our clips have been featured in there, and of course on here over the years. Who could forget Benson Stanley dominating George Smith, or Duane Vermeulen smashed by Andries Strauss. As well as many more classics, including Lomu at his very best.

Just when you thought it was safe to be a giant forward who can bully the ‘little backs’, think again.

Sit back and enjoy 10 minutes of backs smashing forwards.