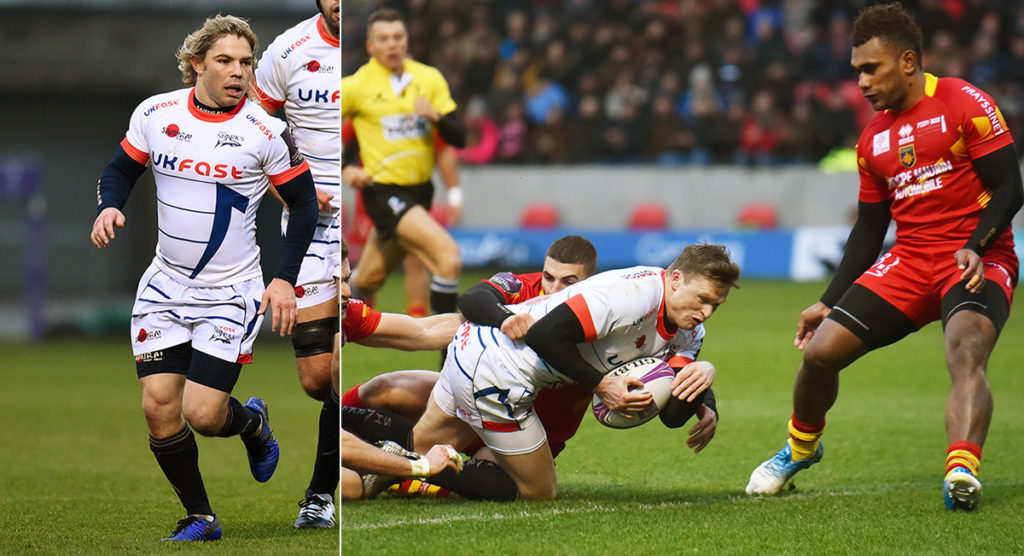 Sale Sharks picked up a bonus point win against Perpignan to earn a home quarter-final in the European Challenge Cup. Faf de Klerk played a large role in the win as the home side scored five tries at the AJ Bell. They will face Connacht, who finished second in the pool, in the quarter-final.

Both Sale Sharks and Connacht finished the pool on 22 points but Sale had a superior head-to-head record, so top the table, with Bordeaux-Begles and Perpignan behind on 12 and 3 points respectively.

The 39-10 win included a neatly taken try by fullback Ashton, who pounced on a deft kick ahead by Springbok De Klerk, who yet again had a hand in a number of the five tries on the day.

The Challenge Cup Quarter-finals will be played on March 29-31, with the lineup looking like this:

The understanding by De Klerk and his outside backs is clearly there which will hold Sale in good stead in the season, and years, to come.