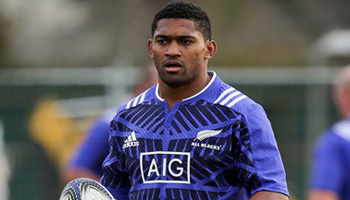 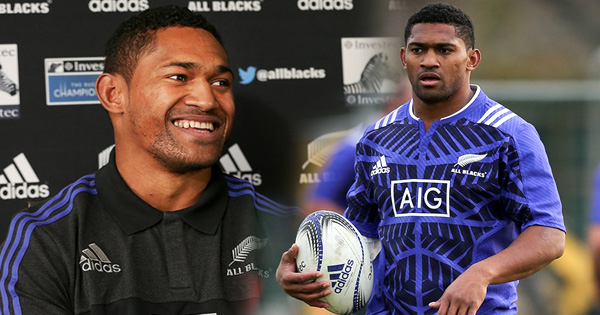 The All Blacks team to play Argentina in the Rugby Championship opener in Christchurch on Friday 17 July has been named, with exciting winger Waisake Naholo to make his Test debut, and another new All Black, hooker Codie Taylor, named on the reserves bench.

The Highlanders’ 24-year-old Naholo comes in for George Moala in one of six changes from the matchday 23 that played Samoa last week.

In the forwards, lock Brodie Retallick is back in the starting XV, replacing Samuel Whitelock, with Jeremy Thrush coming in as lock reserve. TJ Perenara is at halfback, with Andy Ellis, who played his 250th first-class match last week, moving to the bench, while Ma’a Nonu has been named at centre in his 95th Test, and Ryan Crotty moves to the bench.

Taylor replaces Hikawera Elliot as reserve hooker and the only other change in the reserves sees loose forward Liam Messam come in for Matt Todd.

Prop Tony Woodcock will make his 100th Test start in an outstanding career, while the matchday 23 boasts 1,068 caps worth of experience and an average age of 28 years.