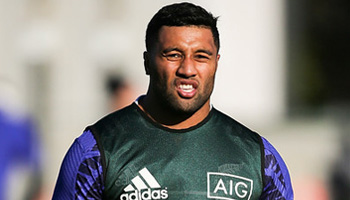 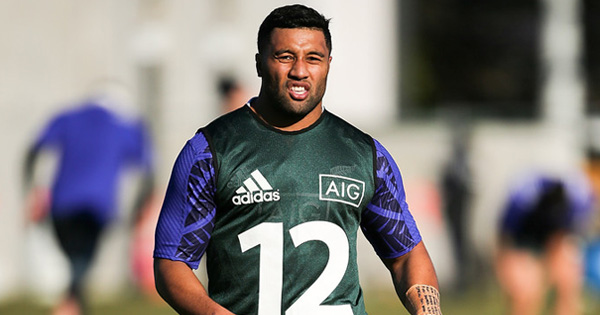 The All Blacks have named Highlanders playmaker Lima Sopoaga as their starting number ten to take on the Springboks in Johannesburg this coming Saturday in the Rugby Championship. Along with Sopoaga, lock James Broadhurst will also make his Test debut.

Aaron Smith returns to take up that formiddable Highlanders halfback pairing with Sopoaga, while the world-record midfield combo of Ma’a Nonu and Conrad Smith will resume duties together. Ben Smith is named on the right wing, to give Israel Dagg more game time at fifteen.

Head Coach Steve Hansen said: “This is a massive Test for us and one the whole group is looking forward to.  It doesn’t get much bigger or better than playing South Africa at Ellis Park.  Both teams have a massive amount of respect for each other, both on and off the paddock.

Springboks vs All Blacks points of interest: