France bounce back with convincing victory over Argentina in second Test 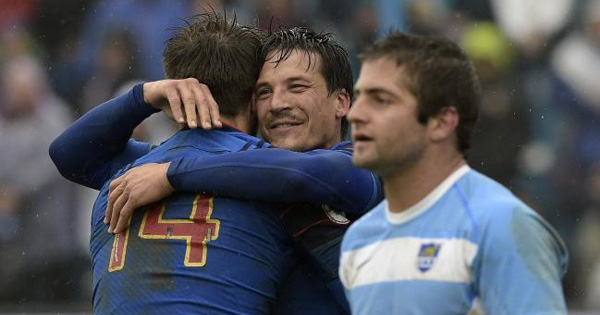 After losing the first Test to Argentina 30-19, France turned things around in Tucuman to draw the series 1-1 with a convincing 27-0 victory on Saturday. Hugo Bonneval, Remi Lamerat and Loann Goujon scored a try each while Baptiste Serin kicked three conversions and two penalties.

Argentina lock Tomas Lavanini had just returned from a two-match suspension but received another yellow card for diving on the back of a tryscorer. He did the same thing against the Cheetahs in Super Rugby in February.

With the win, France move up two places from their lowest ever position of ninth last week, to now be in seventh position. Argentina on the other hand drop four places, from fifth to ninth.