Gatland hopes for common sense regarding Lions players being released 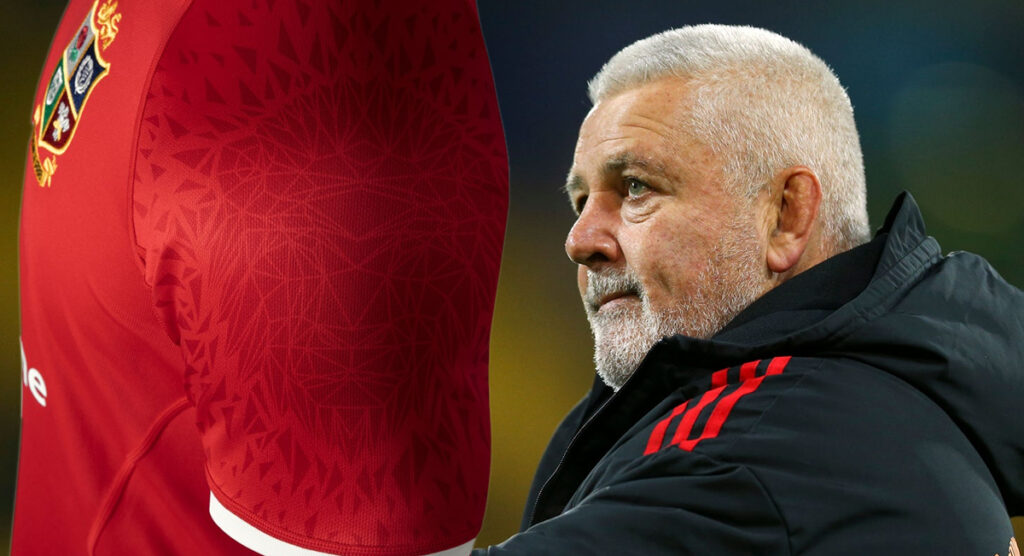 Warren Gatland has urged Premiership Rugby to remove its block on releasing players for the Lions’ warm-up Test against Japan on the grounds that it could harm the selection prospects of the English contingent.

Gatland hopes “common sense will prevail” as talks continue over PRL’s decision to prevent players from taking part in the prelude to the South Africa tour at Murrayfield on June 26.

The 2021 Guinness Premiership final is being staged on the same day despite attempts by the Lions to have it brought forward by a week, thereby keeping it in line with the Guinness PRO14 showpiece.

Gatland, who will be taking charge of a Lions tour for the third time, has warned that 50-50 calls could go against English contenders if they are not available for the build-up.

“I can tell you we will be taking the best team we possibly can, the best players, but the hard reality of the situation is that I just hope it doesn’t impact on any players or selections,” Gatland said.

“You end up with a 50-50 call on a player, and a player who is able to be there for a week’s camp in Wales and a week’s preparation for the Japan game might get the nod against someone who has unfortunately not been available until only one week before the first match in South Africa.

“It’s a challenge at the moment and I just hope that some common sense will prevail in negotiations.

“I fully understand with the Premiership final and players not being available because they are tied up with that, but I would love to see other players being released for the Lions.

“I just hope we can come to some agreement where we do have access to the players.”

When asked about the chances of negotiating the early release of players, Gatland said: “They haven’t always been the easiest to deal with! They have their own ways of doing things.

“At the moment nothing is set in stone, they have come out and made a statement. It’s a little bit like Brexit, isn’t it? It’s a bit of a game in terms of whether we end up with a deal that is satisfactory for all.

“That’s what I’m hoping, I don’t think it’s worth firing shots at each other and hopefully we can come to some agreement.

“Maybe the players association and players might voice their opinion about what they think about that.

“I think that’s a pretty powerful voice to be heard from the players about their opportunities and going on a Lions tour and having the best chance and preparation to go on tour.”

Gatland was speaking on behalf of Canterbury at the launch of the British & Irish Lions Pro jersey available at Canterbury.com

Springbok fullback Warrick Gelant has been ruled out of competing against the British and Irish Lions next year in South Africa.

I fear fewer women will take up rugby post-pandemic

Last week, I virtually attended The Sunday Times Sportswomen of the Year Awards, an annual celebration of the best women across all sport. It was a good night for rugby union, with Zainab Alema winning the Vitality Grassroots Player of the Year.

The venue has a hosted a number of memorable dates in Munster's storied history, including a draw against the All Blacks in 1973.

The lack of high-quality opposition in the Pro14 has become an increasing concern for the IRFU, who are fully behind the prospect of a new-look Pro16 competition.