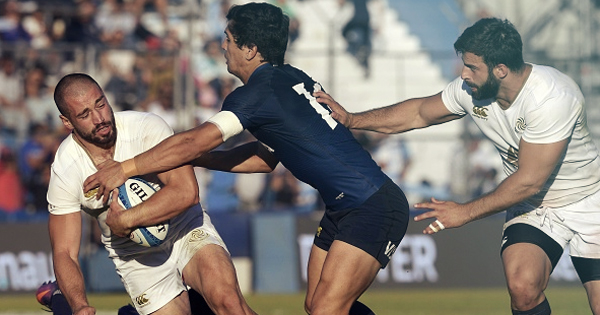 Many fans are calling this the greatest ever try in @GeorgianRugby history. pic.twitter.com/xWscdeO3eI

Argentina beat Georgia 45-29 in San Salvador de Jujuy to end their five match losing run, but it was this Georgia try that stood out for it’s high quality finishing.

Following wins over Canada and the USA, Georgia weren’t able to step up another level and fell to a fifth defeat in five matches against Los Pumas, including three at Rugby World Cups.

They did score this stunning try though, something to be proud of for Georgian fans.

Argentina themselves had come off two losses to a second string England side, so will be encouraged by this win ahead of the Rugby Championship. They will reform as the Jaguares to finish the Super Rugby tournament, then get back as the Pumas in August.