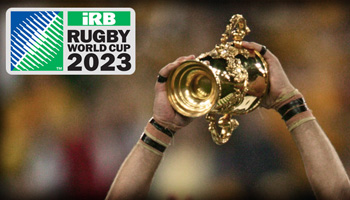 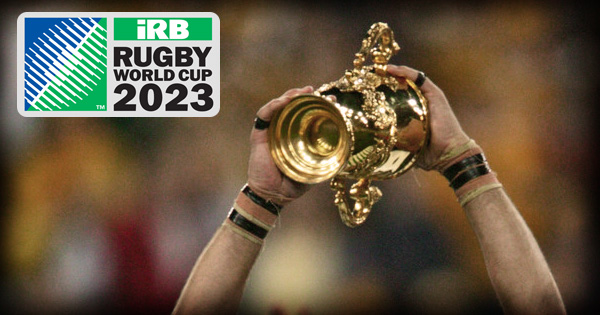 The host selection process for Rugby World Cup 2023 has officially launched, with interested Unions having until 15 June 2015 to officially express their interest in hosting rugby’s premier global event.

With the Rugby World Cup brand going from strength to strength ahead of a record-breaking England 2015 and ground-breaking Japan 2019 tournaments, formal interest is anticipated to be high and geographically wide.

As announced in March, the Rugby World Cup 2023 host union will be selected in May 2017 following a phased process. The successful country will have six years to work with tournament owners Rugby World Cup Limited to deliver the event and maximise the benefits of observing the delivery of Japan 2019.

So far Ireland, South Africa, Italy and France have publicly announced their hosting interest and with the process now officially open, World Rugby invites unions to confirm their interest.

“We are delighted with the strong level of interest from unions and governments at this early stage, which underscores the enormous hosting appeal of Rugby World Cup in the global sporting market place and we welcome further interest in the coming month.”

To assist with the process, World Rugby has invited interested parties to attend a two-day information-sharing briefing in London on 4-5 June, 2015 and the biggest official observer programme to date during England 2015.

Italy and Argentina are the only Tier 1 nations to have never hosted a Rugby World Cup match. Of the current applicants, South Africa, who have won twice out of the five they competed in, last hosted in 1995, so you would think they could be a sensible choice.

Who do you think it should go to? Qatar is not an option.