Ireland finish well with hard-fought victory over Scotland in Dublin 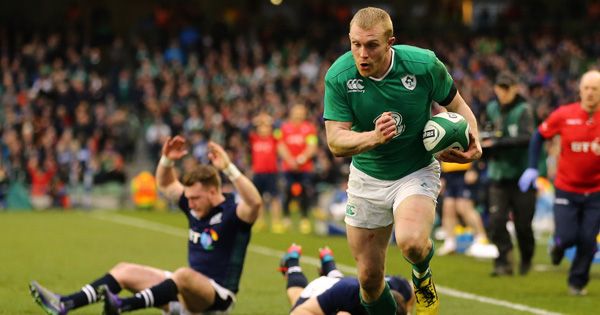 Ireland claimed third place on the overall Six Nations standings by beating Scotland 35-25 in a tense encounter in Dublin on Saturday. They scored first half tries through CJ Stander and Keith Earls, with Conor Murray and Devon Toner adding two in the second to secure the win.

Scotland finished fourth overall, scoring their highest ever amount of tries in the tournament, 11. Stuart Hogg crossed with another brilliant effort, but was also involved in the mixup with Tommy Seymour, giving Earls an easy five points.

Catch up on an extended highlights wrap above