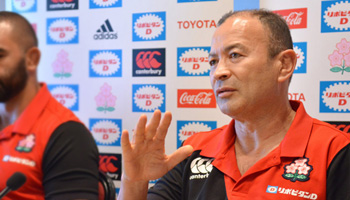 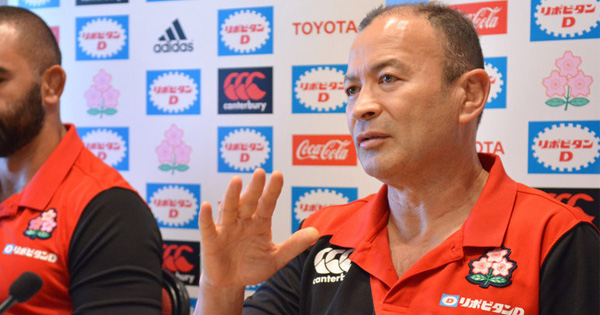 The Japan Rugby Football Union (JRFU) has launched a fan engagement initiative as part of the process to devise a name for its new team that will join Super Rugby in 2016, alongside the Kings from South Africa and a soon-to-be-announced outfit from Argentina.

“We call upon the fans to become the 24th player and help Japan build a team to challenge the best. Our team needs to be uniquely Japanese. We need to be fast, courageous but also smart and play rugby that the world has not seen before.

“Joining Super Rugby gives Japanese players the opportunity to play high level rugby consistently so that the players will go to Rugby World Cup 2019 with more than 40 Test caps and 50-60 Super Rugby caps.”

The team will be based at Tokyo’s Prince Chichibu Memorial Rugby Stadium with three home games per season to be played at the Singapore Sports Hub.

Contest Guideline: We seek a team name that is easy to pronounce, powerful and befits the new Japan Super Rugby team
Period: 29 May – 19 June 2015
Application Procedure: Click here to lodge your application – apply as many times as you wish
Selection: The Super Rugby Japan Committee will select the final name
Announcement: The scheduled date is the end of July 2015

Concept of the new team name:
1) A name that describes a brave Japanese side challenging the world’s top teams with passion and pride
2) A name that is internationally recognised and enables us to attract international rugby fans
3) A name that represents the imagery of Japanese culture, tradition and history