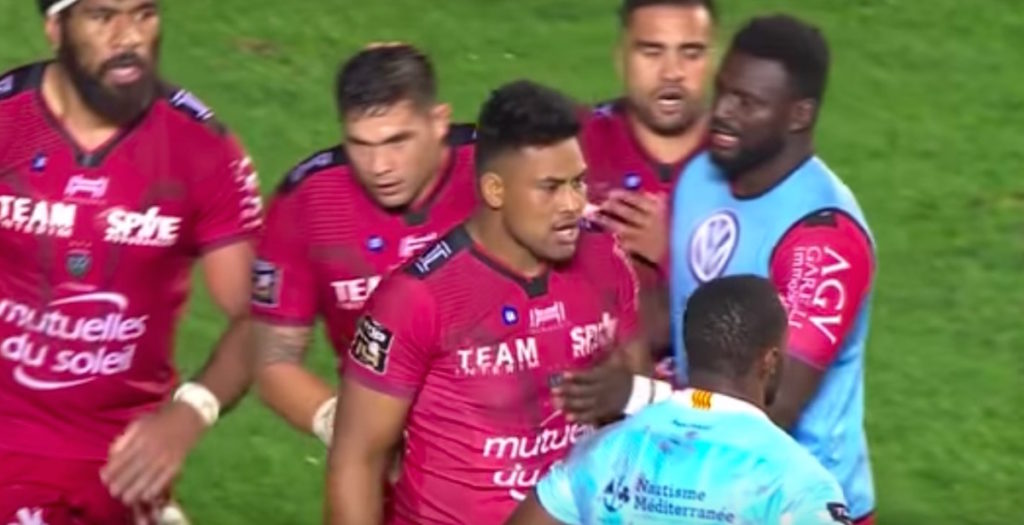 Former All Blacks winger Julian Savea bounced two defenders to score his first try for Toulon in the French Top 14.

Savea brushed aside the first line of Perpignan’s defence before running over full back Julien Farnoux to score under the posts in the 43rd minute, helping his side to a 26-16 victory.

The 28-year-old has scored 46 tries in 54 tests for the All Blacks but has not represented New Zealand since summer 2017.

Savea joined Toulon from New Zealand side the Hurricanes in the summer and the three-time European Champions have only won three league matches this season.