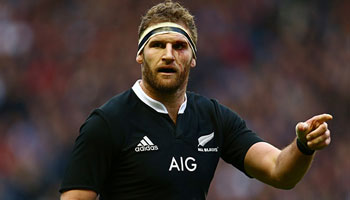 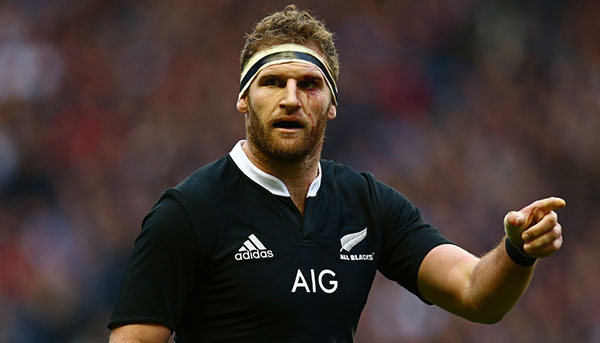 Last year Dan Carter won the award, so it is also the second year running that the Player of the Year has gone to a New Zealand player.

“It’s been an outstanding year for the All Blacks and a great year to be an All Blacks fan, and we are very proud of what skipper Richie (McCaw) and the team has achieved,” said Steve Tew.

“Kieran deserves particular acknowledgement for the remarkable season he has put in both on and off the field. The fact this is Steve’s second straight Coach of the Year award is also significant and deserves our congratulations,” he said.

Coach Hansen himself said: “I’d like to congratulate Kieran on his award as it is well deserved. He has been outstanding and has been a major contributor all season.

“It’s been a big year and I am incredibly proud of what the boys have achieved. I thank them for their commitment and efforts throughout the year.

“It’s certainly special to have the All Blacks named for all three IRB awards, so it’s important that we thank and acknowledge all those behind the team because it wouldn’t happen without them – the players, our management, the other team behind us at New Zealand Rugby, All Blacks fans around the world, but most importantly, thanks to our families for the love and support that allows us to focus on this great Game.”