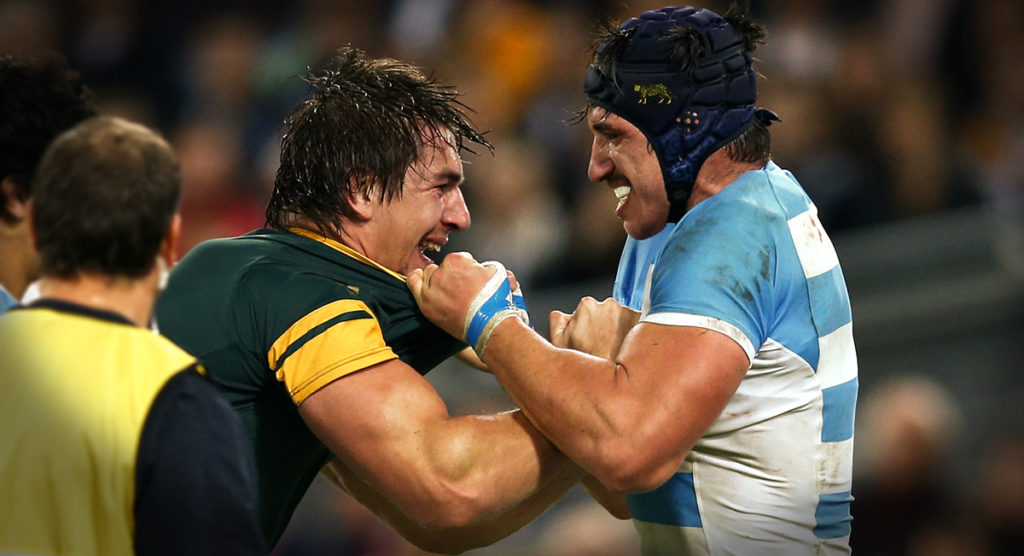 The 26-year-old lock will join the Tigers after the World Cup, bringing with him a reputation as one of the most violent and aggressive players in the game today.

His career so far for both club and country is nothing short of a collage of yellow and red cards for late or dangerous tackles as well as being at the epicentre of most brawls on the field.

What may surprise some is the fact that many pundits and players have been praising Leicester for making a signing like this one.

Leicester have had their worst season for decades during 2018/19, and they seem a far cry from the team that dominated European rugby in the early 2000s. That team was built upon a brutal pack, consisting of the likes of Martin Johnson, Graham Rowntree, Julian White and many more.

They were an intimidating team, built upon players that did not take a backwards step.

While no one is condoning Lavanini’s sometimes over-the-top aggression, his attitude will be welcomed at Welford Road. He embodies many of the qualities of their legendary forwards and is the type of player that the Tigers have been missing in recent years, and could help them reach the top again.