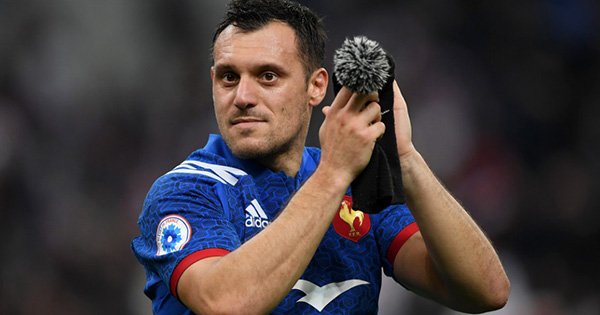 France claimed a hard-earned win over England at the Stade de France on Saturday night. However, things got unnecessarily dramatic with time up as Lionel Beauxis failed to find touch with what should have been a game-winning kick, thereby giving England hope and a golden opportunity to escape with a win.

With the score 19-16, Beauxis came on as a sub for Francois Trinh-Duc late in the match and had an impact, slotting a penalty from right in front of the posts with two minutes to spare.

With France then nursing a 22-16 lead in added time, England replacement hooker Luke Cowan-Dickie’s errant lineout throw one-hopped straight into the awaiting hands of Beauxis, who was already starting his kicking motion. All that was then left to do was find touch.

As we’ve seen before, you can’t ever go to sleep on the wildly inconsistent fly-half. This being no exception, he quickly booted a shocker that failed to find touch and gave England one last chance.

Mathieu Bastareaud was one of those spotted throwing his hands up in pre-mature celebration.

After the missed touch finder, England got themselves in a great position to score, with a converted try what they needed to snatch victory. However, they knocked on close to the line.

A very relieved Beauxis can be seen letting out a heavy sigh as the final whistle blew.