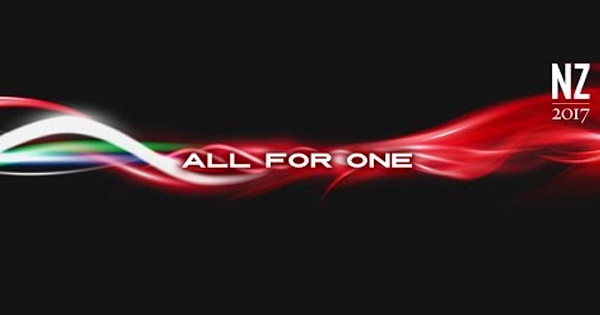 Watch an official live stream of the 2017 British and Irish Lions squad announcement here, with more details to follow later. The Lions face 10 tough challenges in New Zealand, including three Tests against the All Blacks.