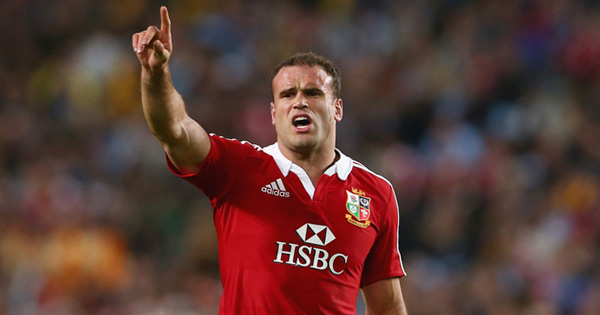 Former Wales and British & Irish Lions flanker Martyn Williams has said that Jamie Roberts has been through a rollercoaster of emotions. The Welsh centre, and Lions tourist in 2009 and 2013, was not included in the 41-man squad, despite rumours to the contrary.

The night before selection, there were rumours and articles going around that Roberts was in, and England’s Jonathan Joseph was out. The news got to Roberts, and he reportedly got his hopes up, according for former teammate Williams.

“That would have been an absolute brutal announcement for him to take,” said Williams of the moment the announcement was made and he was not included.

There is of course a very realistic chance of Roberts still making it to New Zealand though, as injuries are bound to happen over the course of the next few months.