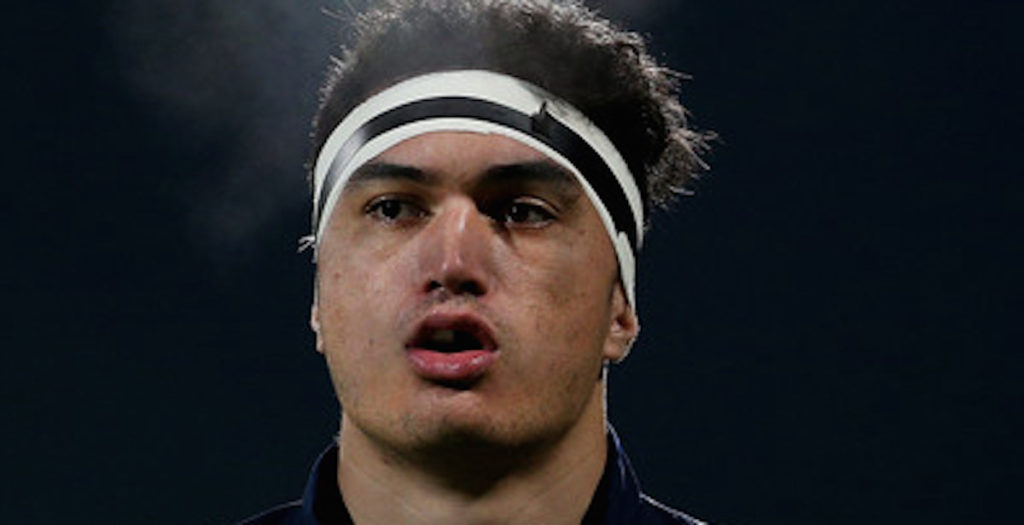 The tackle came in the 35th minute of an international friendly in Chicago and the Maori All Blacks won the game 59-22 to kick start their end of season tour with a victory.

The 22-year-old lock stands over two metres tall, weighs 119kg and made one appearance for the Highlanders in Super Rugby last season.

The touring side suffered two more yellow cards during the match, the first coming five minutes before Parkinson’s body slam when captain Ash Dixon was penalised for collapsing a maul and in the 61st minute replacement prop Robbie Abel was binned for slowing the ball down at a ruck.

The Maori All Blacks scored nine tries against the USA and will next face Brazil on 11 November and finish their tour with a match against Chile the following week, 18 November.