Newcastle leave Premiership on a high with stunning team try 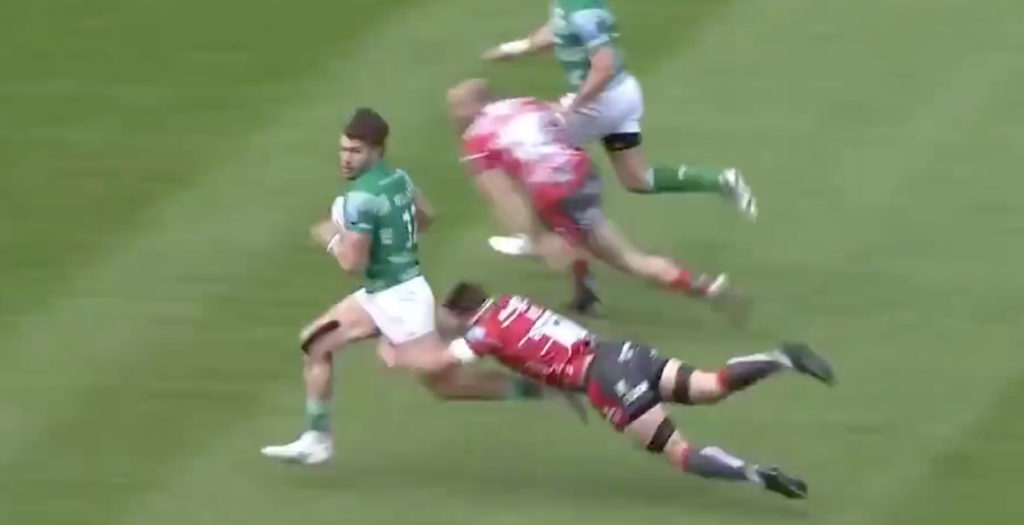 Micky Young finished off a spectacular 70-metre try for Newcastle Falcons in the penultimate round of this year’s Premiership season against Gloucester.

The scrum half started off the move by delivering the ball to Toby Flood from the back of a scrum and the former England fly half then looped around centre Johnny Williams before feeding the ball to Alex Dunbar.

The Scottish international made a clean break down the middle of the pitch before giving a two-on-one with Williams on his inside shoulder.

Williams then offloaded back to Flood, who gave it back to Dunbar, who eventually picked out Young to secure the first points of the game at Kingsholm.

Despite this incredible try, the Falcons went on to lose 28-19 to Gloucester and with that, conceded their Premiership status.

London Irish will take their place for the 2019-20 season.