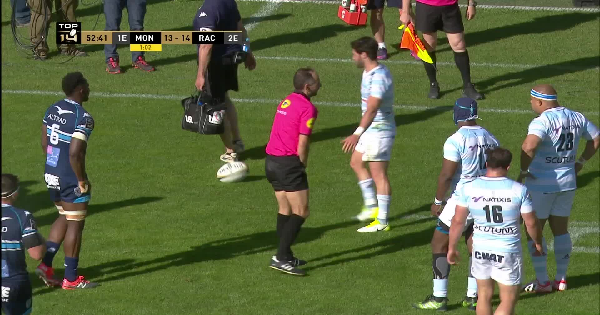 The Rio Olympic Games kicks off in just less than a month’s time with Rugby making its first appearance since 1924. In what is sure to be a hotly contested competition, World Rugby takes a look at the preparations of a team on the rise on the Sevens circuit, Argentina.

The Pumas have impressed with their attacking style in both Sevens and the full game and reached the Cup final in the South African leg of the World Sevens Series in December last year.

While the likes of New Zealand, Fiji, South Africa and Great Britain stand out as tournament favourites, Argentina are aiming to cause an upset in Rio.

World Rugby immersed themselves in the Argentinian training camp to gain an insight into the Olympic preparations, which include the dreaded ice baths!

Former player and now head coach Santiago Gomez Cora admits that his side largely used the World Series as a building ground for an Olympic assault. With systems and drills in place, it is now time for his team to hit the ground running both literally and metaphorically, come August.

“Whilst on the circuit our plan was to start deciding on personnel, on playing systems, looking for results, trying to implement everything over the course of the year.

“We then created a group with all the guys that participated on the circuit and brought them out here [to Brazil] to start the pre-season.”

If there is one decisive aim for Los Pumas, Gomez Cora is clear: “Our aim to win a medal.”

Looking to finish their inconsistent Super Rugby Pacific season on a high, Melbourne coach Kevin Foote says his team can take a lot from the Waratahs of 2022.