Powerful report on mental and emotional health in rugby 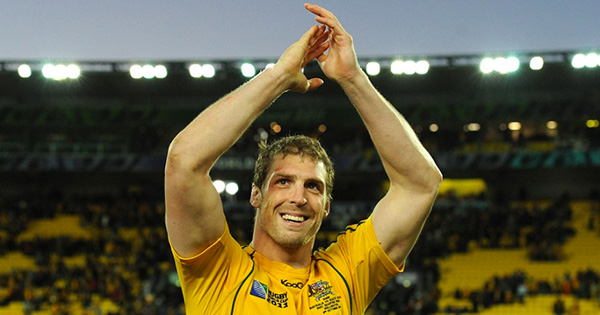 Just two months the rugby world came to a standstill with the shock news that former Wallaby Dan Vickerman had died, aged just 37. Varous reports and speculation followed, and what is now clear is that despite appearances, Vickerman was suffering on the inside.

Unfortunately mental health issues, such as severe anxiety and depression, continue to have a profound effect on many individuals around the world. This applies to all walks of life, including the sports world. Thankfully, word is getting out concerning prevention and awareness.

Athletes are now being encouraged to reach out with any mental or emotional needs they may be struggling with. It’s certainly a step in the right direction.

As can be seen in this emotional video, there are now strong advocates not only for athletes’ physical well being, but for their emotional health as well.

Studies have shown that suicide has become the leading cause of preventable death in Australia and that those deaths are on the rise. Not even professional athletes are immune from mental and emotional illness.

And it’s not just rugby. Other professional contact sports, such as the NFL, have been trying to address mental health with the study of concussions and their immediate and long-term impact on affected athletes.

It’s a very powerful video report on a topic that is perhaps still considered a taboo subject. Thankfully, this is an issue that is no longer being kept in the dark.