PREVIEW: Fascinating analysis shows how the Six Nations Championship might turn out 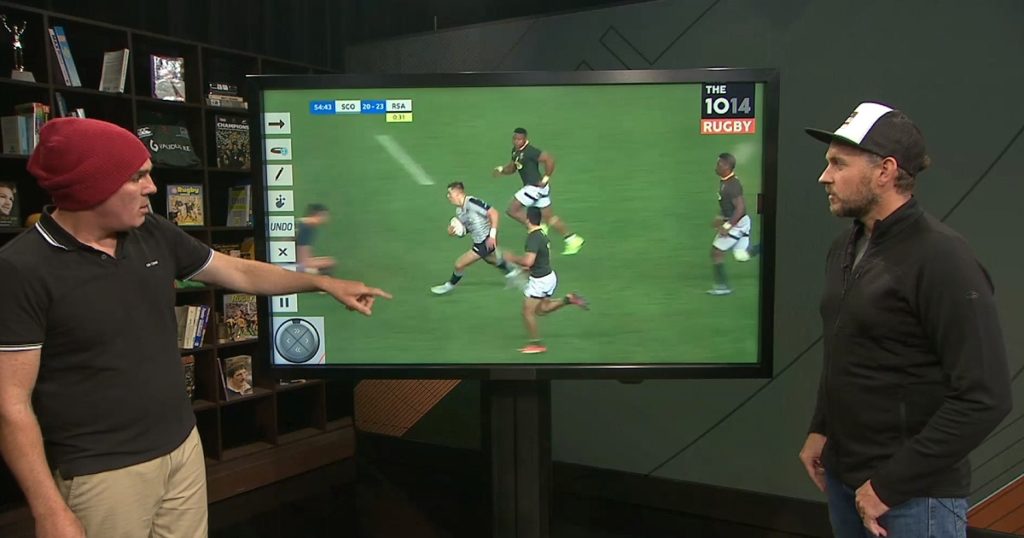 The 6 Nations kicks off in Paris tonight with France taking on Wales at the Stade de France. With the World Cup taking place in Japan later on in the year, this year’s tournament has an extra buzz about it, as squads look to build momentum before September.

Scotland are also at home on Saturday as they face Italy at BT Murrayfield and Ireland host England at the Aviva Stadium in Dublin for the pick of the fixtures on the opening weekend.

The beauty of the 6 Nations is that it is almost impossible to predict what is going to happen. The tournament is not unused to the odd shock or two, so we regularly shy away from predicting a match winner, let alone who will be crowned champions come March 16th.

The team at The 1014 Rugby show have done the tough work for us and looked at how each team is faring ahead of the tournament.

The form book tells us that Ireland are naturally the best side in the Northern Hemisphere, with Wales and England snapping at their heels.

Then comes the nitty-gritty analysis of the “home nations” so-to-speak (England, Ireland, Wales and Scotland), which is brilliantly demonstrated and gives an insight into how teams construct their attacks and defences.

It also goes to prove just where this year’s 6 Nations tournament can be won or lost.

'They need a win and we also need a win': Brumbies looking to bounce back from last weekends loss ahead of finals