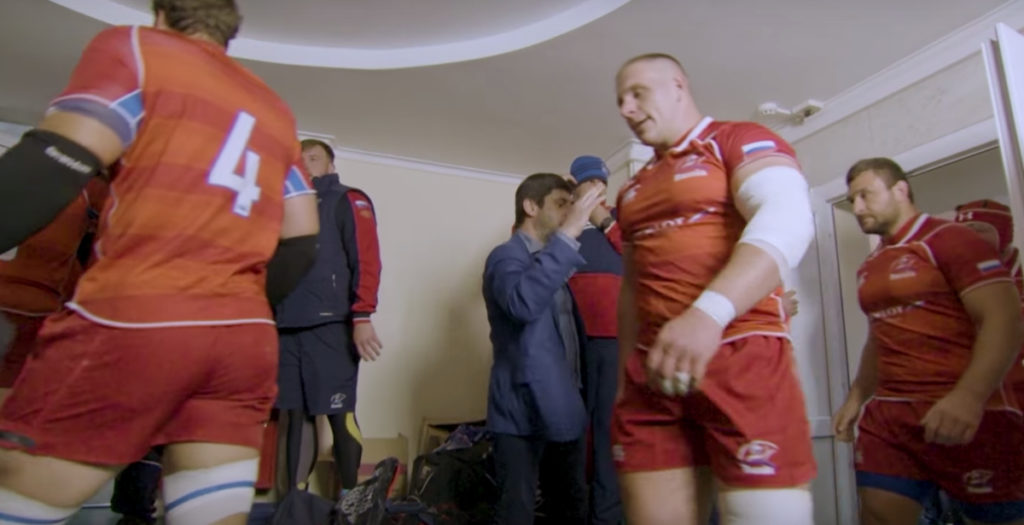 A short documentary by World Rugby has provided an insight into one of Europe’s  most passionate rivalries between Georgia and Russia in the Rugby Europe Championship.

The six-minute feature documentary film looks at the history between the two countries off the field and explains why the rivalry is so fierce on it.

Georgia won their 11th title this year and remain unbeaten against Russia for 20 years, but with star coaching names now being attracted to Eastern European countries the competition looks set to grow significantly.

Former England coach Graham Rowntree is now forwards coach for Georgia while ex-Bath coach Mike Ford is in charge of Germany, who finished last in the competition.

Georgia and Russia have already qualified for this year’s Rugby World Cup in Japan and the Georgian’s are thought to be seventh best team in Europe after Italy.