Seven must see sensational tries from the 2016 Paris Sevens 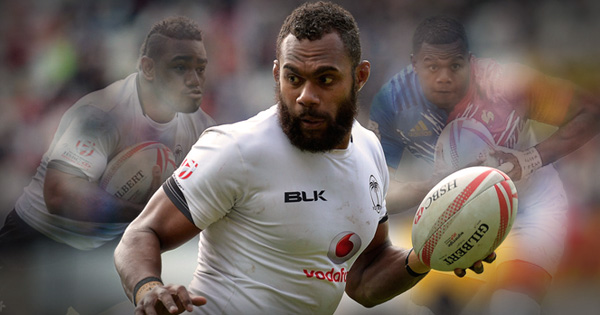 Catch up on the top tries from last weekend’s Paris Sevens, including two tries of respective magnificence and strength from Toulon and Fiji winger, Josua Tuisova.

Teammate and 15s star Leone Nakarawa also got in on the action, and there was some classic footballing skill from Argentina for Javier Rojas to score.

The London Sevens kicks off this weekend and there is all to play for as Fiji look to wrap up yet another series, while the majority of teams will look to show what they can do at the Rio Olympics.