Seven of the Best tries scored at the 2014 Wellington Sevens 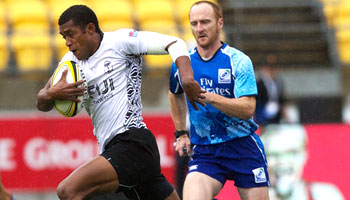 While New Zealand won the Wellington Sevens, there were some great tries scored by a number of teams, particularly Australia who produced two of the best individual efforts seen in recent times.