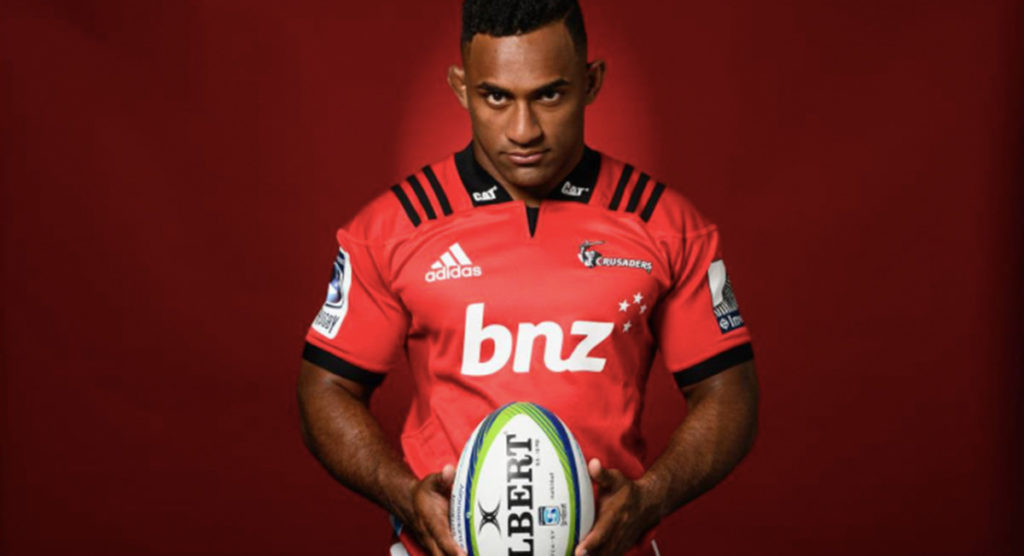 With round 11 of Super Rugby in the books, it’s once again looking like the Crusaders, then everyone else. Winger Sevu Reece is quickly becoming the next hot commodity for the Christchurch-based franchise and his two scores against the Lions have made the shortlist for best tries of the round.

With the fend-off that would make Robbie Fruean proud, Reece was able to send Lions hard man Kwagga Smith flying like a rag doll. Later in the second half, Jordan Taufua found Reece, who then kicked ahead and outran Ross Cronje for his second try of the night.

Understandably, calls are being made for an All Blacks call up. Reece’s form is certainly not lost on Crusaders head coach Scott Robertson: “Look, it’s pretty special form, isn’t it? I could chuck in that speculation myself, but it’s not for me to do that. He just needs to keep playing well.”

As for the Hurricanes, they too scored a scorcher. It was Ardie Savea who got the score but it was set up nicely by Jordie Barrett. The younger Barrett continues to raise his stock as well.

While the Avengers were busy breaking records at the box office, South African squads were decked out in their Marvel-themed kit. Thor (Stormers) and Captain America (Bulls) battled it out at Newlands, Cape Town where versatile Stormers winger and 2016 World Sevens Player of the Year Seabelo Senatla looked every bit the part of an Avenger with his super-human speed.

The Jaguares got a nice home win over the Brumbies, thanks in part to a brilliant phase of play from the hosts and scrum half Tomas Cubelli. After escaping from deep in his own half, he kicked ahead to find a streaking Sebastian Cancelliere who finished the try.

Watch five of the best tries from Round 11 of Super Rugby: