Six Nations: Best tries from round one 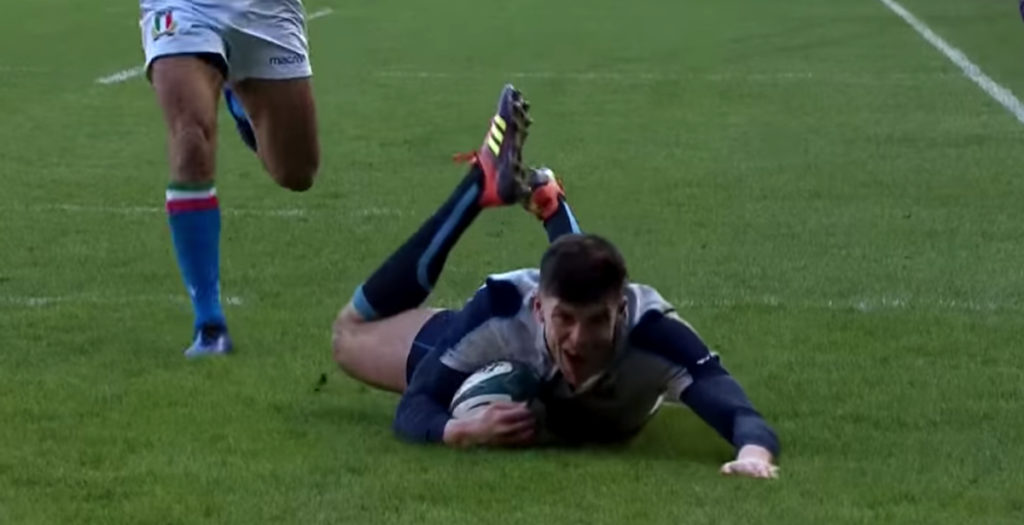 The opening round of the 2019 Six Nations has teed up a fascinating championship, with holders Ireland losing at home to England and France letting a 16-point lead go against Wales.

But now it’s time to look back at the best tries from the first three games of this year’s competition, and there’s five which make the list.

First up is Yoann Huget’s score against Wales on Friday night. Not only was it the first try of the competition, but the fast hands and delicate offload from Arthur Iturria makes it a gem of a score.

Next up is Henry Slade’s first try against Ireland. The speed of passing from Ben Youngs to Slade and onto Jonny May provided the space out wide for the winger to exploit and then make an inch-perfect chip for Slade to regather. Slick.

But Slade didn’t just score one quality try. His interception in the final 10 minutes against Ireland provided the killer blow for England, but his handling skills on the floor were immaculate and he showed great composure to finish off the try.

Scotland’s replacement centre Chris Harris scored arguably the try of the game against Italy. The move was started by a clean line break by full back Stuart Hogg and after some quick recycling, Josh Strauss provided the decisive offload to Harris.

Another try from the Scotland game which wowed Murrayfield was Blair Kinghorn’s first of three. The young winger ran onto a perfectly wighted cross field kick from fly half Finn Russell on the outside of his boot.