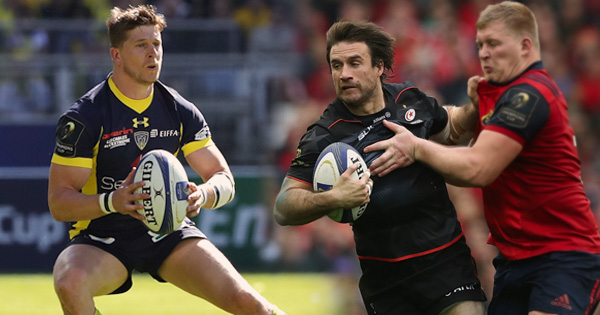 Reigning champions Saracens will face French giants Clermont in the European Champions Cup Final in Edinburgh following a thrilling weekend of semi final clashes. If you haven’t yet seen the highlights, catch up below, and we’ve also got some interesting stats for you.

Saracens beat Munster 26-10 while Clermont edged Leinster 27-22. The two teams will meet in Edinburgh on May 13th, with Saracens gunning to defend their title, and Clermont aiming to upset the champions.