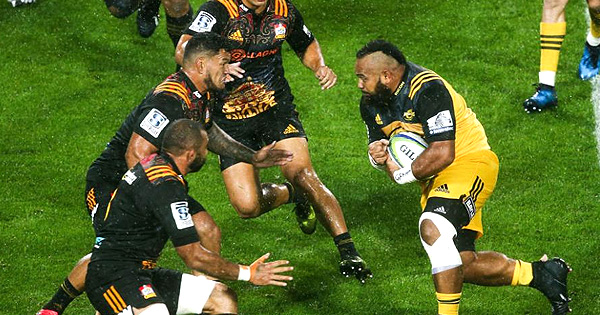 Here is your weekly Super Rugby highlights round up, featuring all the tries from round three of action in New Zealand, South Africa, Australia and Argentina. The Chiefs continued to impress while the Jaguares got themselves a good win at home against last year’s finalists.

Most recent matches at the top, with Friday’s games at the bottom

The Jaguares defeat the Lions to record their second win of the 2017 season.

The Stormers’ impressive start to the season continued on Saturday as they beat the Kings 41-10 with a bonus-point in Port Elizabeth.

The Sharks comprehensively defeat the Waratahs in Durban.

The Cheetahs defeated the Sunwolves to record their second win of the season.

The Crusaders staged a remarkable second-half comeback to claim a 22-20 victory over the Reds in Brisbane.

The Highlanders secured their first win of the season after a close affair in Eden Park, Auckland. The Blues had their chances including a chance to score a five-pointer after the final whistle but could not capitalise.

The Brumbies had a resurgent final 20 minutes to beat the Western Force 25-17 in Canberra on Friday.