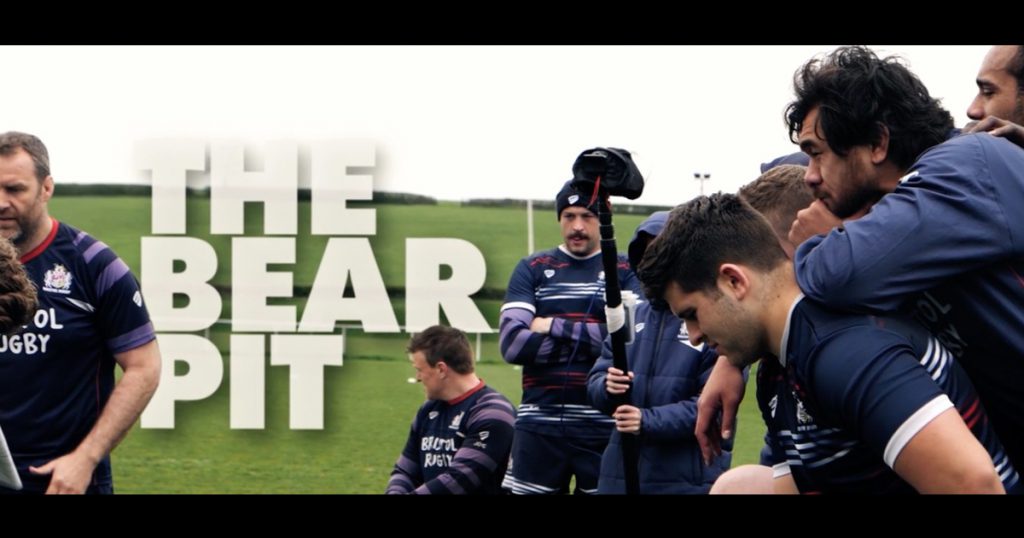 Following a much talked about rebranding and a number of high profile signings, Bristol Bears are returning to the Premiership, led by coach Pat Lam and their Billionaire owner. This new original documentary sheds light on their journey.

RugbyPass visited Bristol to go behind the scenes, exploring what makes the Bears roar.

Championed by billionaire investor Stephen Lansdown, populated by a bevy of top stars and sporting an ambitious rebrand, Bristol Bears have reconstructed themselves as they once again face into the edifice of English rugby’s elite competition.

In April Lansdown said the club had been “In a time-warp and we got caught out last season in the Premiership – we can’t let that happen again.” This is the story of that venture.

RugbyPass talks to the main actors in this revolution in a bid to lift the lid of one of English rugby’s most intriguing stories of reconstruction and redemption. Sit back and enjoy, ‘The Bear Pit’.