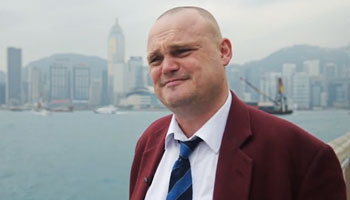 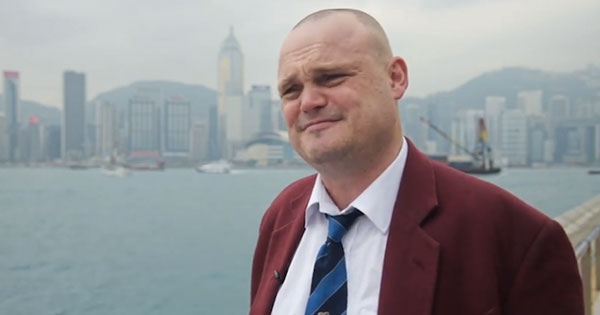 One of the most iconic rugby events of the year, the Hong Kong 7s is celebrating its 40th anniversary this weekend. The four day event is one of Asia’s most popular sporting occasions, attracting over 120,000 rugby revellers on 27-29 March.

Marking the momentous anniversary is a raft of fluid and fast-paced rugby of the highest standards and super-charged entertainment from one of Britain’s most popular comedians. ‘The Pub Landlord’ Al Murray will be the tournament’s official compare while music is provided by the Village People.

New for 2015 is the world premiere of Kung Fu Rugby which pays particular tribute to Hong Kong’s tradition of martial arts.

This video preview is sure to whet the appetite for what promises to be another weekend of action packed 7s rugby. Ben Ryan – whose Fiji side look to capture their 15th Hong Kong title this weekend – talks confidently about securing not only continuing their winning run, but getting one step closer to qualifying for next year’s Olympic Games in Brazil.

“We’re the in form side at the moment, with the most points scored. If we take out Hong Kong this weekend, then we get even closer to both Olympic qualification and the world title.”

Ex Wales fly-half Jonathan Davies – who played in the tournaments in the 1980s – talks about the magic of
Hong Kong as well as tipping South Africa to give the Fijians a run for their money.

“They have the raw power and like the physicality of 7s,” said Davies.

“But they’ve added some finesse to it so they are looking good. But Fiji have something special.”