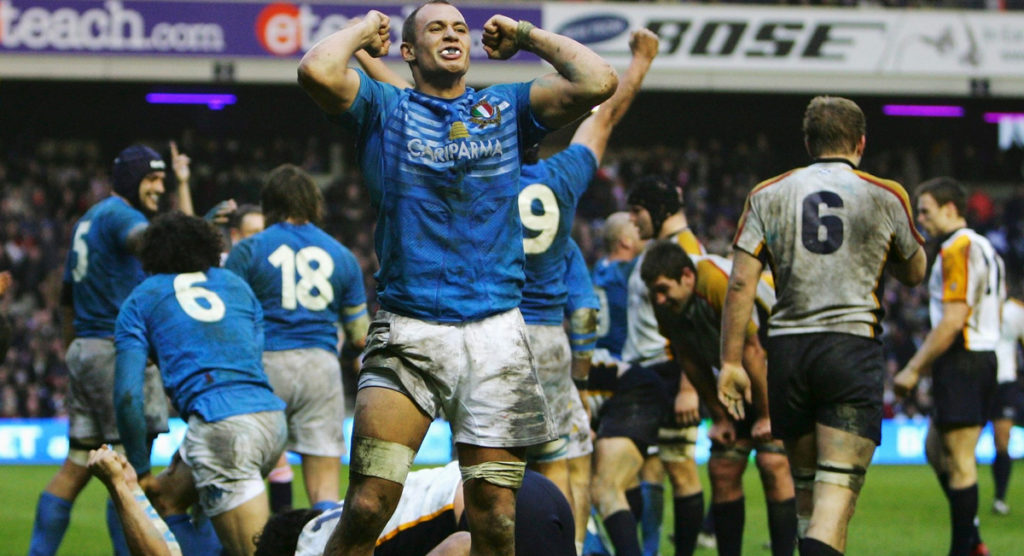 Gregor Townsend’s Scotland begin their 2019 Six Nations campaign this weekend at home to Italy at BT Murrayfield as they look to build a first tournament triumph since 1999.

The Scots have come a long way in recent years, from a team that regularly struggled to score tries, to one of the most exciting and unpredictable outfits in the Northern Hemisphere. But the country has had to go through some hard periods since the inaugural 6 Nations in 2000.

“Suicidal,” said one headline, “humiliated” another. It was perhaps the worst start to an international test match in Scotland’s history. At a time when scoring tries was harder than ever for Frank Hadden’s men, they somehow managed to ship three tries to the visiting Italians inside just eight minutes.

Nobody knew quite what fly-half Phil Godman was thinking when he attempted to chip over the Italian defence deep inside his own 22 straight from the kick-off. Afterwards, it was revealed that Hadden wanted his side to negate the Italian blitz defence by playing at a fast tempo.

Easier said than done, especially when your first period of possession ends with a Mauro Bergamasco try after a mere 20 seconds of play. Murrayfield was stunned into silence.

And to cap off the horrendous start to the game, Cusiter, attempting to create something out of nothing, lobbed a floating pass straight into the hands of on-rushing winger Kane Robertson.

By now, the boos and whistles were deafening, and Scotland seemingly had nothing in return.

A Rob Dewey try and two kicks from Chris Paterson gave the hosts something to work with as they trailed 24-10 at the half-time break. Paterson revived Scotland’s hopes in the second half with a brilliant solo try and another conversion to reduce the deficit to just seven points.

But Italy deserved the 37-17 win regardless. Two penalties from Scanavacca and a late try from Captain Alessandro Troncon was enough for Italy’s historic first away victory in the 6 Nations.

Scotland did have the last word in the end, with victory in the crucial Pool D match in the World Cup later that year, which handed Hadden’s side a quarter-final berth against eventual third place finishers, Argentina.