Top 14: Best and the worst from January 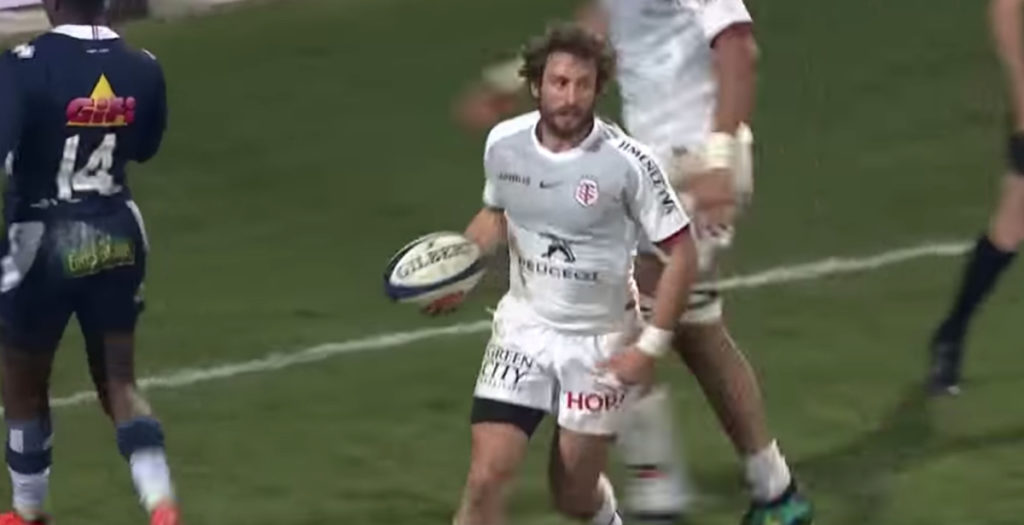 The Top 14 has put together some of the best pieces of individual play from the month of January in the French domestic league.

There are exquisite offloads, cunning breakdown plays and impressive dummies on offer from clubs all across France.

Some of the open-play kicking wasn’t bad either…

However, here are some of the worst pieces of play from the league in the first month of the year – quite the contrast.

Clermont remain top of the French domestic table, closely followed by Toulouse in second while reigning champions Castres sit in seventh prior to Sunday’s game between Racing 92 and Toulouse.