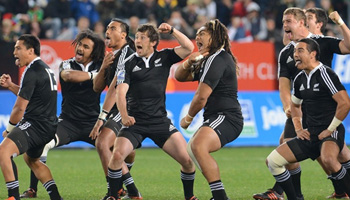 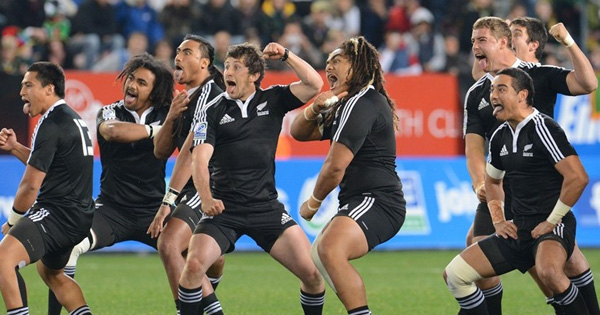 The Under 20 World Championship kicks off in Italy tomorrow, as the future stars of world rugby will be on show and available to over 160 million homes around the globe. Find out how you can tune in to see the tournament that regularly produces future Test rugby players.

World Rugby will broadcast this year’s U20 Championship to more than 100 countries around the globe. The eighth edition of the tournament will be staged in northern Italy, with matches played at venues in Parma, Calvisano and Viadana with the final played in Cremona on 20 June.

New Zealand’s U20s won the event from 2008-2011 with South Africa winning the event on home soil in 2012. England lifted the coveted trophy in 2013 and 2014 and will be hoping to make it a hat-trick of wins at Stadio Giovanni Zini in Cremona on 20 June this year.

Since its inception in 2008, an impressive total of 343 players have made the step up from the U20 Championship (formerly the Junior World Championship) to win full international honours, with many of them expected to feature prominently at Rugby World Cup 2015.

VIEW THE POOLS AND FIXTURES

World Rugby Chief Executive Brett Gosper said: “Rugby fans are well aware that it has produced some of the best internationals, and that’s been evident with players like Handré Pollard, Julian Savea, George Ford and Sam Warburton emerging from the ranks of the U20s in the last few years.

“The will to win the U20 Championship is becoming more intense every year and I’ve no doubt that England will face a tough battle to retain their crown in Italy. Some top rugby awaits fans this June,” said Gosper.

FIND OUT WHERE TO WATCH U20 CHAMPIONSHIP 2015

Matches from the U20 Championship will be streamed on worldrugby.org although geo-blocking will apply in certain areas. Viewers should check with their local broadcasters for more information.