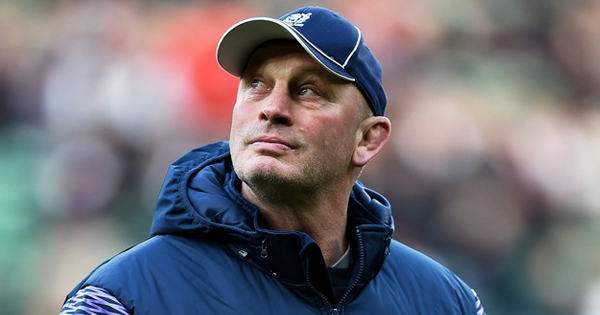 Vern Cotter has named a strong Scotland squad ahead of their first match of this year’s Rugby World Cup against Japan at Kingsholm. The Pool B match would originally have been seen as not too troubling, but that has all changed in recent days.

Stuart Hogg starts at full back for the Scots while Greig Laidlaw captains the squad.

In the pack, New Zealand-born John Hardie takes his place alongside David Denton and Ryan Wilson to form a strong back-row with Glasgow Number 8 Josh Strauss on the bench.

The front row is an all Edinburgh lock-out with Alasdair Dickinson joining Ross Ford and WP Nel. Elsewhere, Tim Visser misses out altogether, ceding his wing spot for the robust Sean Lamont.

In many ways, Cotter has been forced into selecting a near first-choice 23 after Japan’s stunning 34-32 triumph over South Africa at the weekend.

Speaking of his selected players, Cotter stressed that his team can leave nothing to chance as they look to kick off their World Cup campaign on the right foot.

He said: “We’ve prepared well for what will be a very tough Test against a powerful and fit Japanese team, who like to play a high-tempo game.

“They [Japan] will have taken a lot of confidence from their opening win over South Africa however that doesn’t change our approach to this game or the pool. The priority for us to ensure that we get our jobs right with accuracy, and impose ourselves on the game.

Away from the furnace of the Lions versus Springboks war of words, forwards coach Robin McBryde was glad to take a call from Mike Cron.

'Exit rumours': Ex-Lions back on 'real' reason for Erasmus antics

Rassie Erasmus has stoked controversy with his antics, but an ex-Lions player has claimed the Springboks boss has an ulterior job motive.

With the Lions are on the cusp of a rare Test series win in South Africa, talisman Maro Itoje has been doing some extra homework this week.