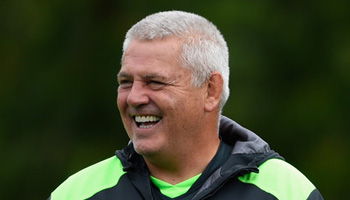 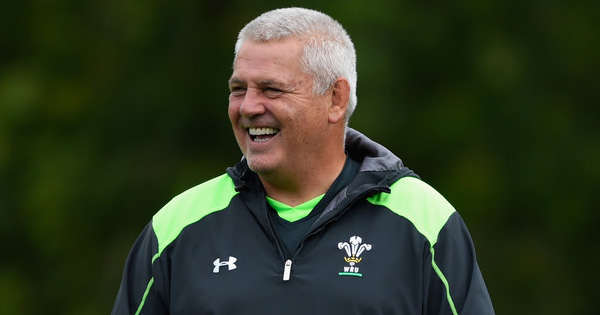 The Wales team were issued an official warning by World Rugby yesterday, with a statement regarding their ‘breach of the spirit of rugby’. Wales reportedly brought in outside players to help at training, which is against some regulations, which bemused coach Warren Gatland.

The Wales team has been issued with an official warning following an apparent breach of the spirit of the Rugby World Cup 2015 Terms of Participation regarding team training arrangements and specifically the inclusion of players from outside the selected 31 player squad for a training session yesterday.

Having reviewed the matter, World Rugby is satisfied that no deliberate breach was intended, and in addition to the formal warning to the Welsh team, all participating teams have been informed that additional players from the extended national team squad, including potential injury replacements, may not participate in any training sessions.

MEANWHILE, Stuart Lancaster has spoken about his Sam Burgess selection for the Wales clash, and why it shouldn’t come as such a surprise considering that day in and day out Burgess trains with (and obviously looks good against) the other England backs. Hear what he had to say about it below.