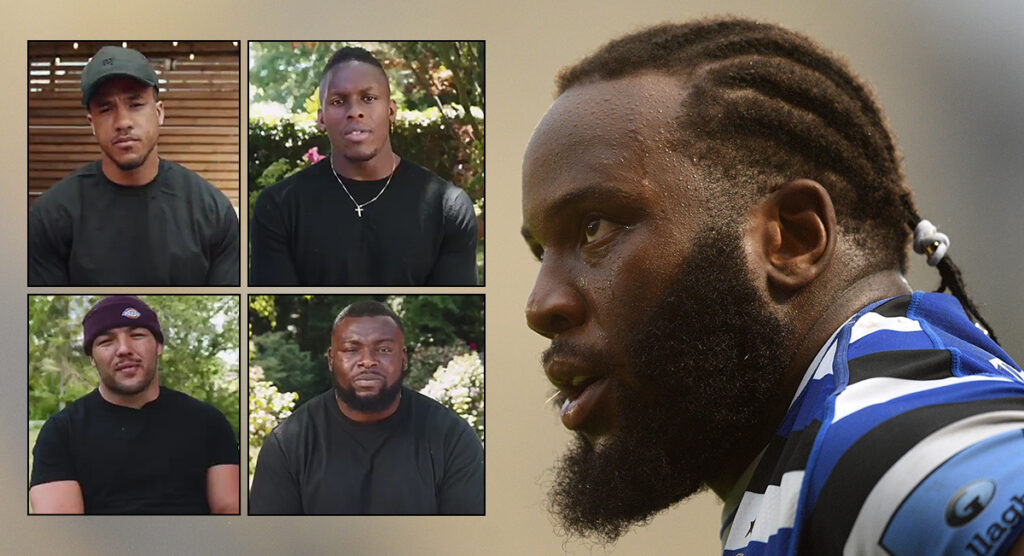 Bath prop Beno Obano will explore race and class within rugby union as part of a new documentary launching on Amazon Prime Video this month.

Obano says he hopes the programme – titled Everybody’s Game – which launches on November 26, will help “change the perception” of the sport through a series of interviews with ethnic minority stars, including Maro Itoje, Anthony Watson and Ellis Genge.

Obano said: “I think rugby has traditionally been a sport played and watched by middle-class white people.

“But I’ve been able to benefit in so many ways from rugby and I obviously don’t fit that description.

“With this documentary I want to change the perception of rugby and expose it to more people by telling the stories of non-traditional rugby players in the hope that those spectating and participating in rugby may slowly begin to grow and diversify.”

Obano, who was born in London, has made 91 appearances for Bath and was called up to the England senior squad for the first time in 2018.

I rarely tweet but I’ve produced, directed and also feature in the worldwide Amazon Original Everybody’s Game and wanted to share it. It goes live in the UK on the 26th November 2020.

Obano sat down with Jim Hamilton to discuss the documentary project, as well as his England hopes and Eddie Jones.