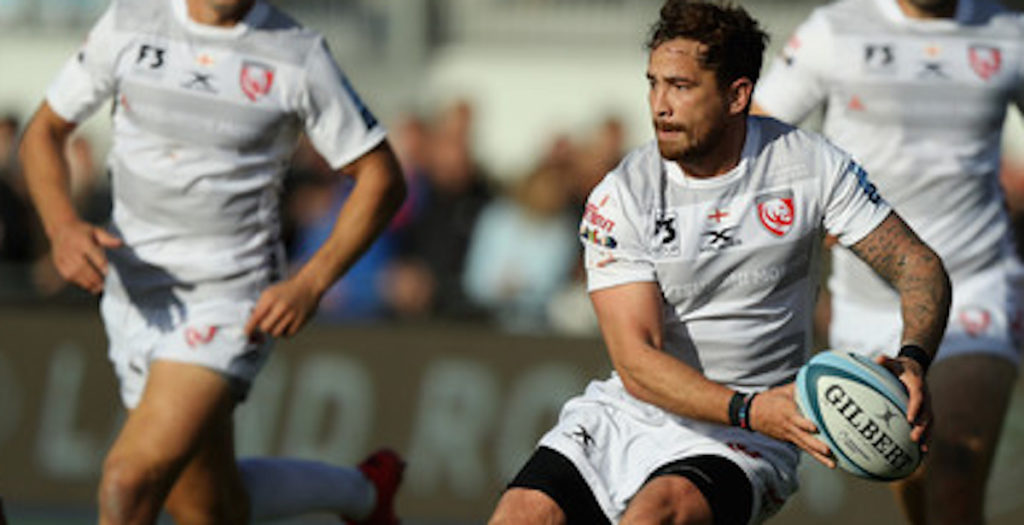 Former England fly half Danny Cipriani produced yet another moment of magic for Gloucester with a wonderful miss pass off his left hand to set up Mark Atkinson for a try.

The Gloucester number 10 used a penalty advantage to throw a 10-metre pass to Atkinson over the heads of three teammates.

Having received the ball, Atkinson managed avoid the tackle of Northampton winger Taqele Naiyaravoro to score the first of his three tries in the opening half of rugby.

Gloucester led 19-26 at half time at Franklin’s Gardens and went on to win the game 31-40, with 11 tries being scored in a thrilling encounter.

Having made a defensive error in the build up to Atkinson’s first try, Naiyaravoro must be given credit for this ridiculous, Lomu-esque try in the sixth minute of the game:

Gloucester remain in third after this latest win with Northampton sitting in seventh place with just four games left of the regular season.