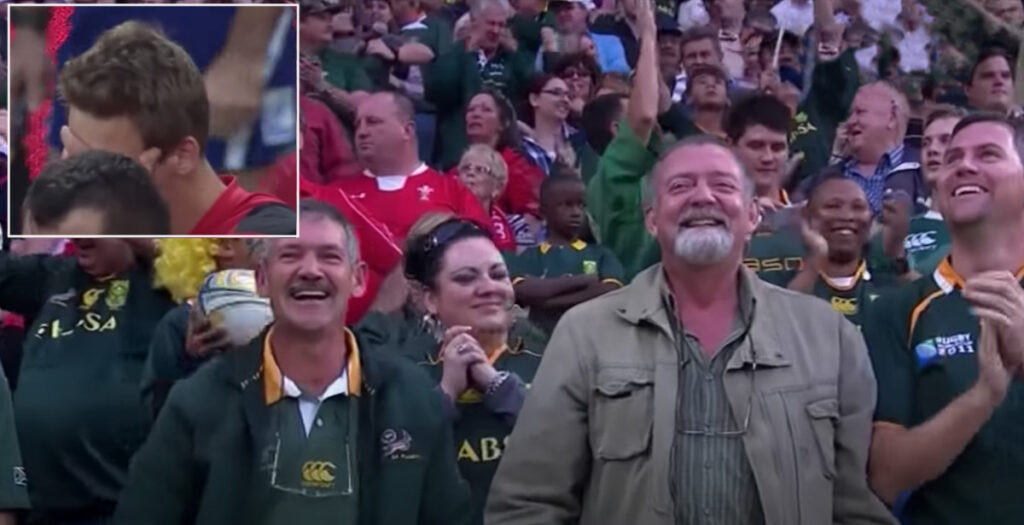 Scarlets star Liam Williams made one of the biggest mistakes of his career back in 2014 when he cost Wales a historic win against South Africa in Nelspruit.

With Wales holding a six-point lead the then 23-year-old full back made an illegal tackle on Springboks winger Cornal Hendricks, preventing an almost certain try in the 77th minute of the game.

Hendricks had already beaten George North on the outside meaning Williams was the last defender as the South African dived for the corner. After consulting with the TMO, referee Steve Walsh awarded a penalty try to the hosts as Williams made no attempt to wrap his arms in the tackle.

Wales – awful way to lose the game; great Test match, but if you’re brutally honest Wales should have closed it out.

The decision meant that Morne Steyn had the simplest of conversions in front of the posts to take the Springboks in front with virtually no time left on the clock, snatching what would have been an awesome win for Wales.

The game finished 31-30 to the Springboks in front of a jubilant crowd at Mbombela Stadium and despite this early blunder, Williams has gone on to earn 67 caps for Wales and three Test match appearances for the British & Irish Lions so far in his career.